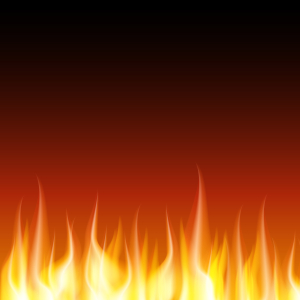 I’m Ed Smith, a Rancho Cordova burn injury lawyer. Residents from two adjacent Rancho Corodova homes were displaced after a fire broke out on Sunday, according to Metro Fire Department.

A report of a fire along Countryside Way was called in just after 8:00 p.m.  The fire quickly spread between two homes. Major property damage has been reported.

Residents living in two households were displaced by the fire.

The condition of the residents was not immediately available.

Officials indicated one firefighter was hurt in the line of duty. He suffered minor injuries while attempting to put out the fire.

Property Damage From the Fire

The house where the fire originated had damage to the outside of the premises. The total amount of property damage to that home is about $30,000, officials said.

The second house involved in the blaze also had damage to the outside, as well as to the attic and garage. Property damage on the second home is estimated to be about $70,000.

What Caused the Fire?

Information as to what caused the fire is currently being investigated.

There are several unique aspects that should be considered in house fire investigations. It is important to contact an experienced fire and burn injury lawyer to protect the rights of you and your family. An attorney can help you recover compensation for your injuries caused by the negligent acts of someone else.

See my customer ratings on: Yelp andAvvo and Google.

See my track record of success right here:  Past Verdicts and settlements page.