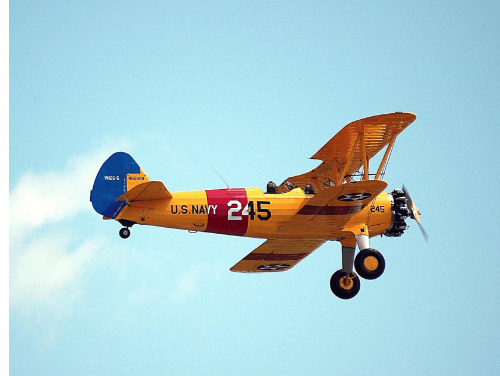 Fatal Redding Airplane Crash – Officials reported a plane crash on Wednesday, August 29, 2018. The crash occurred within the city of Redding and left one man with fatal injuries. Reports stated that the man’s dog was also fatally injured during the crash. Shasta County Sheriff’s Office reported the identity of the fatally injured man the following morning. He was identified as Richard Joseph Engel, a 71-year-old resident of Shingletown. Authorities say that they are still investigating possible accident causes.

I’d like to express my support and sympathy to Mr. Engel’s mourning loved ones as they endure this difficult time.

The crash was first reported to Redding Police Department (RPD) at about 11:18 a.m. Multiple Redding residents called to report a plane crash that they had witnessed near the Benton Airpark. Callers indicated that a small plane had crashed into the backyard of an area home near the intersection of Highland Avenue and Placer Street.

Nate Pritchard, who lives a few feet away from where the crash took place, spoke to reporters. Pritchard said that he had been getting ready when he heard a loud, strange sound. He noted that he thought the noise had been “a dishwasher” falling out of a truck, but soon discovered that a plane had crashed around one hundred feet away from his home.

Pritchard reported that he and some other neighbors rushed over to the crash scene to make sure that there wasn’t any danger. Pritchard and his neighbors found Engel and his dog inside the plane. Both, Pritchard mentioned, were unresponsive and seemed beyond help. When officials arrived at the scene of the accident, Engel was sadly declared deceased.

An investigation into this tragic accident is being conducted by the National Transportation Safety Board with assistance from local officials and the Federal Aviation Administration. As of Thursday, August 30, 2018, investigators had not mentioned any factors that they suspect to have caused the plane to crash.

The manager of Benton Airpark, Bryant Garrett, confirmed that the plane had been based at the local airfield. Benton also told investigators that the plane had pulled up after taking off and quickly arched leftward before it finally crashed into a ravine north of the airpark.

If your loved one has passed away in an accident, you may be able to seek financial compensation from at-fault parties. To learn more about wrongful death claims, you can watch the video below. If you’d like to know about the particulars of your case, call a Redding wrongful death lawyer as soon as you are able.

I’m Ed Smith, a Redding Wrongful Death Lawyer. Accidents happen without any warning and can leave people unsure of what to do. If you’ve suffered the loss of a person you love, reach out to me for free, friendly case advice. I can be called at both (800) 404-5400 and (530) 392-9400. Also, feel free to use my website to reach me.

Since 1982 – I’ve been representing Redding residents in cases of wrongful death and personal injury.

To learn about how I’ve helped my valued clients, see my firm’s Verdicts and Settlements and read some of my client feedback at the below sites:

I am part of a national lawyers’ forum for attorneys with a past settlement or verdict worth at least one million dollars, Million Dollar Advocates Forum.