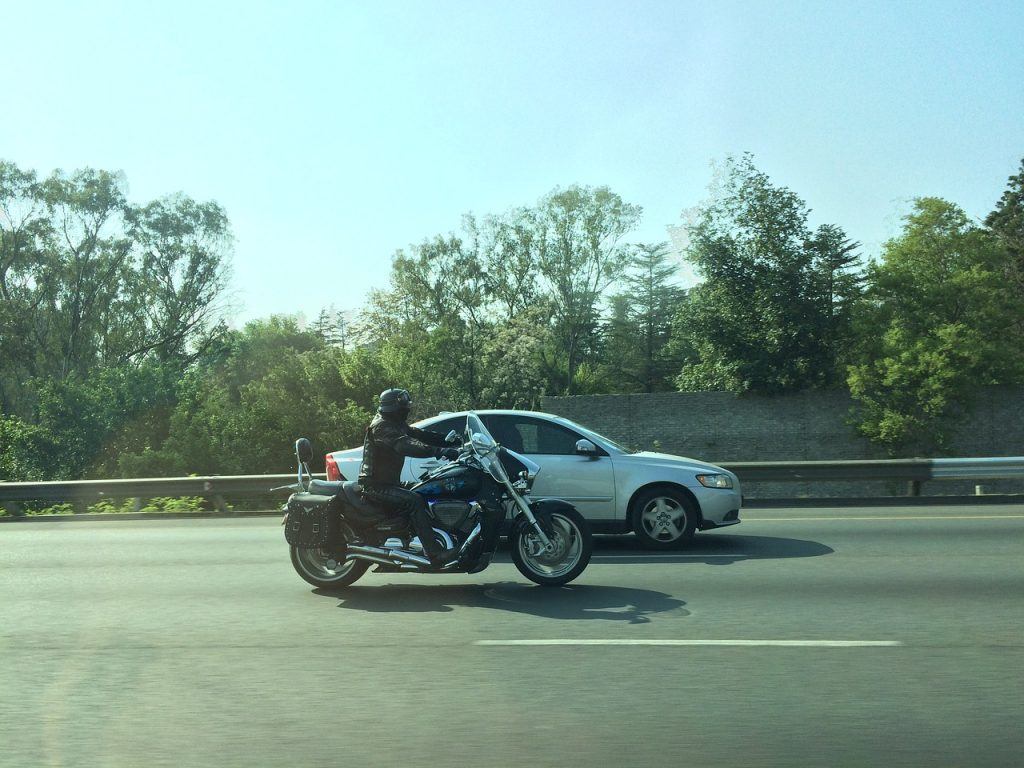 I’m Ed Smith, a Thousand Oaks motorcycle accident lawyer. A motorcyclist who died on a Thousand Oaks roadway on August 10 after a collision with a motor vehicle has been identified as Derrick Schiller, age 25 from Simi Valley, according to the medical examiner’s office for Ventura County.

My prayers are with the family during their time of sorrow for the loss of their loved one.

The motorcycle accident occurred around 5:50 in the afternoon when Schiller was riding his motorcycle south on North Moorpark Road near the YMCA and struck a motor vehicle that was traveling north on the road. Emergency personnel discovered Schiller in cardiac arrest, and he was transported to a local medical center and declared deceased. The driver of the vehicle the motorcycle collided with was identified as a woman from Moorpark, age 35. She was uninjured in the crash and cooperated with police investigators.

In addition to the death of the local man, the accident also caused a brush fire, which took fire personnel around two hours to extinguish. The cause of the accident is currently under investigation. However, deputies from the Thousand Oaks Sheriff’s Office say that it is not believed that drugs or alcohol were a factor. Moorpark Road remained closed for about four hours between Olsen and Santa Rosa while the incident was investigated.

Defects in Motorcycles Are Not a New Problem

Although most accidents involving motorcyclists are due to driver error, some are because of defects in the motorcycle. Recalls of motorcycles are common and include defective parts that can cause a crash and result in serious injuries or the death of a rider. For example, BMW recalled over 29,000 of their bikes in July for partially blocked rear reflectors that could contribute to an accident. About the same time, Triumph recalled their Street Cup motorcycles because of a defective wiring harness. The previous year, Harley-Davidson recalled their touring motorcycles, along with their cruisers and baggers, due to a problem with the clutch because it was in danger of not disengaging.

Harley-Davidson was under investigation last year by the National Highway Traffic Safety Administration following 54 complaints made regarding brake failure. According to the complaints, the brakes failed with no warning and these included manufacturing years between 2008 and 2011. Several accident injuries were reported.

Motorcycle accident injuries are frequently serious because of the lack of protection granted a motorcycle rider when involved in a collision caused by a negligent driver of a motor vehicle or truck. Since these injuries are often traumatic, involving head injuries, spinal damage and broken bones, hospitalization can be extensive with a long recuperative period and creating financial stress for both an injury victim and the family. A seasoned motorcycle accident lawyer can help by gathering all the evidence and presenting a strong case for compensation for those injuries.

I’ve Been Injured in a Motorcycle Accident – What Should I Do First?

I’m Ed Smith, a Thousand Oaks motorcycle accident lawyer. A loved one who has been lost through the negligence of another driver on the road or because of a manufacturer defect in a motorcycle may be entitled to claim fair compensation for that loss through a wrongful death suit. If you or your family has lost a loved one in a crash, please contact me at (805) 372-0200 for my free and friendly advice. Outside the calling area, phone (800) 404-5400.

During my 35 years as an injury lawyer, my firm and I have helped numerous Californians, including those in Thousand Oaks, receive compensation for their traumatic injury, brain injury and wrongful death claims.

Reviews by previous clients and comments are at Google, Avvo and Yelp.  On my website, you can also look over the page entitled verdicts and settlements. It contains interesting information on prior cases handled by my law firm.

I belong to a group founded for top trial attorneys called the Million Dollar Advocates. All members are those who have secured $1 million or over in case settlements and verdicts for their clients.

Autoaccident.com, which I founded and own, contains comprehensive details about many kinds of personal injuries.