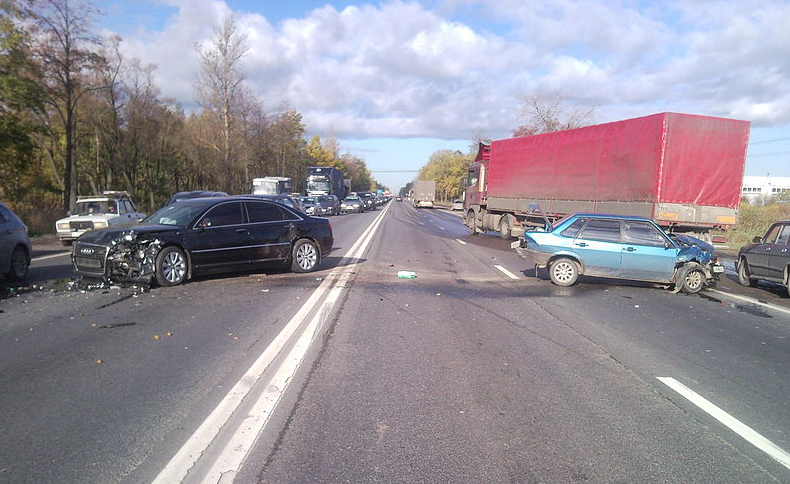 I’m Ed Smith, a Fairfield accident lawyer. On Sunday, July 9, 2017, a multiple-vehicle car collision left seven individuals with traumatic injuries ranging from minor to severe. Authorities have confirmed that they suspect driving under the influence of alcohol to have been a factor in the accident.

According to reports issued by the California Highway Patrol (CHP), the collision took place at about 11 p.m. on the eastbound side of Highway Interstate 80 a short distance west of Lagoon Valley. CHP reported that a 2012 Honda Civic driven by a 35-year-old resident of Oakland caused the collision.

The accident ultimately included three separate vehicles, although the details regarding exactly how these vehicles became involved in the crash have not yet been publicly reported.

After the Fairfield car accident was reported, emergency responders were dispatched to the location of the crash. Medical responders found that seven people had been injured as a result of the collision. Officials indicated that one of the individuals suffered a major injury while the six others all had minor injuries. The person with severe injuries was reported to have sustained a major femur fracture and was taken to a nearby hospital for emergency medical care.

CHP arrested the driver of the Honda under suspicions of driving under the influence leading to an injury collision. The driver was later booked into the Solano County Jail.

Driving under the influence of alcohol and/or drugs is extremely dangerous. According to the United States’ Center for Disease Control and Prevention (CDC), an average of more than 9,000 people are killed in the U.S. due to alcohol-related crashes every year. This means that alcohol is directly related to one-third of all of the United State’s traffic fatalities.

Drinking causes drivers to have a decreased ability to respond to changing roadway conditions and also tends to increase the likelihood that a driver will practice reckless driving behaviors. Those planning on drinking should always ensure that they have a safe way of returning home before heading out.

If an individual is determined to have been driving under the influence in the event of a car accident, they are always considered to be driving negligently and are liable to pay for damages that they caused. However, in some cases, liability can also extend to parties who provided the drivers with a vehicle or alcohol.

I’m Ed Smith, a Fairfield accident lawyer. Collisions can involve awful consequences. If you, a person who matters to you, or a family member has been significantly hurt in a vehicle collision, please contact me for free, friendly advice at (707) 564-1900. Elsewhere, call me, toll-free, at (800) 404-5400.

My clients’ reviews and ratings can be read on:  Yelp, Google, and Avvo.

I am one of Million Dollar Advocates Forum’s members. This forum is a group consisting of top-rated U.S. trial attorneys who’ve obtained verdicts or negotiated settlements for worth $1 million or more.