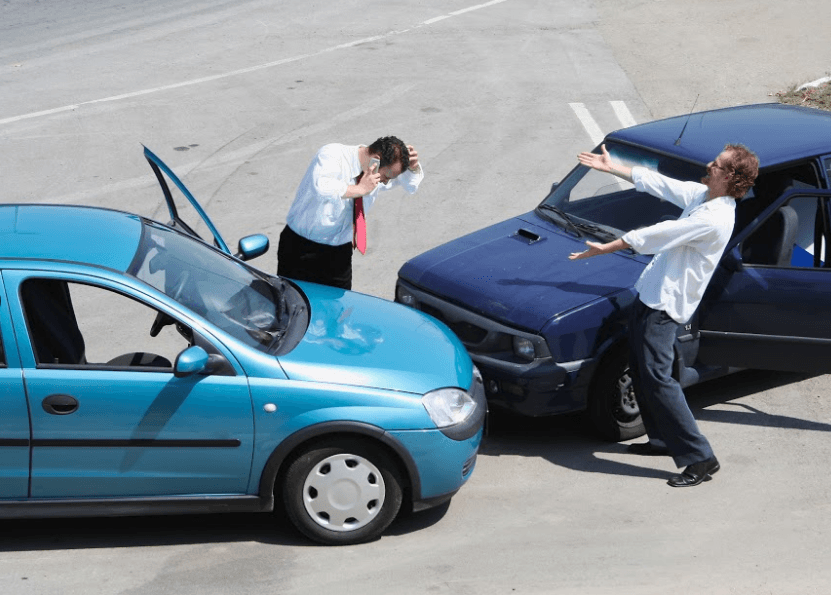 I’m Ed Smith, a Fairfield car accident lawyer. Fairfield is the second largest city in Solano County and the seat of the county government. With so many residents and people commuting to and from the city, Fairfield is also the site of a significant amount of vehicle traffic. Unfortunately, where there is traffic, accidents are likely to happen. Fairfield has been the site of many injury-causing car accidents over the past decade and continues to see dangerous traffic collisions. However, residents can reduce their risk of being involved in a crash by learning about how and where crashes are most likely to take place in their city.

According to data published by UC Berkeley researchers, Fairfield was the site of 6,205 reported traumatic car accidents between the beginning of 2008 and the end of 2017. This means that, on average, more than 600 annual accidents were resulting in injury within the city.

Some roadway locations tend to be more dangerous than others. This happens for many reasons including bad visibility, high levels of traffic, poorly designed pedestrian crossings, and more. In Fairfield, the below intersections have been especially dangerous and are listed next to the number of accidents that occurred nearby in the last decade:

The vast majority of collisions in Fairfield did not cause visible injuries. Non-visible injuries accounted for almost 70 percent of all accident trauma. However, just because an injury isn’t visible doesn’t mean it isn’t serious. Traumatic brain injuries, internal bleeding, and spinal trauma are all examples of potentially non-visible injuries that can develop severe symptoms.

Visible non-severe injuries were also common, accounting for about one-quarter of crashes. Less common were severe visible injuries, which only accounted for around 4.5 of accidents. Least common of all were fatal crashes, which made up only 1 percent of injury collisions.

I’m in Million Dollar Advocates Forum. Forum attorneys have either settled or won a case with at least $1,000,000 in value.

I have reviews on:

The leading Northern CA resource for information on personal injury and car accident topics is AutoAccident.com.