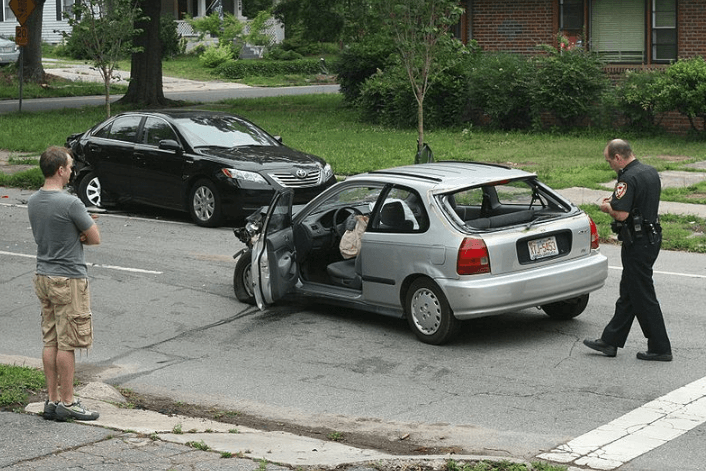 I’m Ed Smith, a Fairfield car accident lawyer. Fairfield is one of the largest cities in Solano County and sees a significant amount of vehicle traffic on its streets every day. Unfortunately, heavy traffic always presents the possibility of an auto accident and Fairfield is no exception.

With numerous auto accidents having occurred in Fairfield in recent years, those who frequently make use of city roads may be interested in learning more about how, when, and under what circumstances these car accidents typically occur. Continue reading to find out more.

In the seven years spanning from January 1, 2009, to December 31, 2016, the city of Fairfield was the site of 4,827 recorded auto accidents that resulted in traumatic injuries ranging in severity from fatal to minor. These 4,827 auto accidents included 203 bike collisions, 308 pedestrian collisions, 259 motorcycle collisions, and 4,057 accidents that involved big rig trucks and/or normal passenger vehicles.

Additionally, 1817 (more than one-third) of the accidents happened on a highway operated by the state within Fairfield city limits.The rates at which these accident types occurred were mostly similar to rates for the county as a whole. However, accidents across the county were nearly ten percent more likely to occur on a state highway.

For one in every one hundred accidents involving an injury, Fairfield saw around one fatal injury. This figure is lower than the same figure for Solano County, for which 1.86 percent of auto accidents resulted in fatalities.

4.43 percent of Fairfield injury collisions involved major injuries, 25.38 involved moderate-level injuries, and 69.13 percent involved injuries marked by complaints of pain. Across the board, auto accident injuries in Fairfield have been typically less severe than in other parts of the county.

Often, car accidents are caused by drivers who neglect to properly follow the rules of the road. In Fairfield, the most common violation to cause accident injuries has been speeding, which caused approximately one-third of injury crashes.

For 35 years, I’ve helped Fairfield and Northern California residents claim what they are rightfully owed in cases of wrongful death and personal injury.

Go to Avvo, Google, or Yelp to see some of my clients’ comments and reviews.

I’m honored to be included in the Million Dollar Forum. A membership with this organization means that you are a trial attorney with past case settlements or verdicts worth over one million dollars.

See summaries of our case Settlements and Verdicts here.

I founded the leading Northern California site for data, info, and news about personal injuries and vehicle accidents, AutoAccident.com.