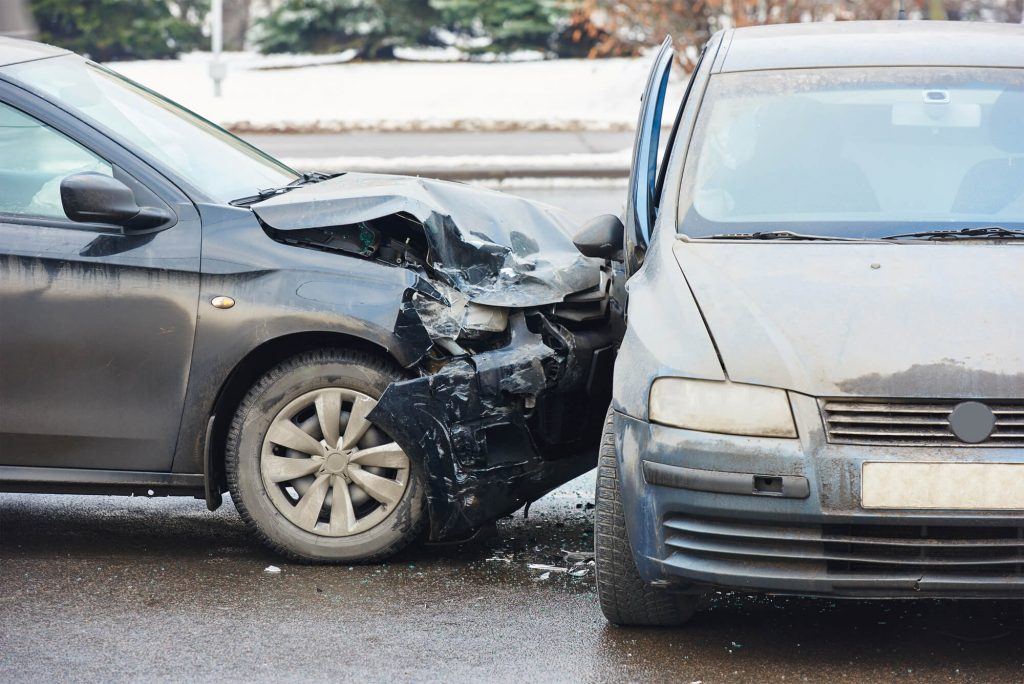 Factors in the Outcome of a T-Bone Crash

I’m Ed Smith, a Sacramento Car Accident Lawyer. Just as there are many different ways that a car crash can occur, there are also many factors that play a role in the outcome of a T-bone auto accident. These factors are important because they affect the health of the drivers and passengers following this accident.

These accidents have been studied because of the potential for serious injuries.

The Factors Impacting the Outcome

When someone is involved in a side impact accident, several factors will impact the ultimate outcome of the crash. A research group found that there were several facets of these accidents that affected the outcome. These include:

Watch YouTube Video: How to Avoid Crashes at Intersections | Crash Analysis Smart. This video explains how you can avoid crashing into an intersection and prevent T-bone crashes.

I’m Ed Smith, a Sacramento Car Accident Lawyer. Even with the proper safety equipment, a side impact accident has the potential to be deadly. If you or a family member has been injured in a car accident, please call me today at (916) 921-6400 or (800) 404-5400 for free, friendly advice.

Feel free to read some of our verdicts and settlements cases.

Our client reviews are on Avvo, Yelp, and Google.