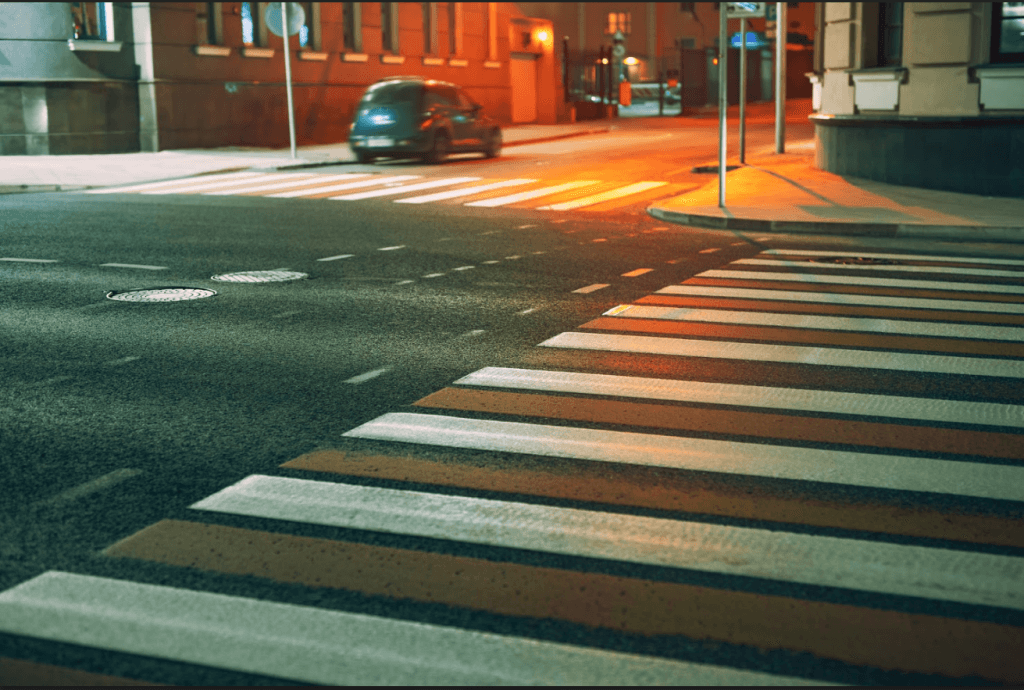 I’m Ed Smith, a Eureka car accident lawyer. Eureka, as well as cities all over the area including Arcata, McKinleyville, Fortuna, and rural locations of Humboldt County, are expected to receive over 110 million dollars in California State funds over a ten year period. The money was determined to be granted through Senate Bill 1, a measure that should give Humboldt, Mendocino, and Del Norte Counties funds to improve the safety of their roadways. These safety improvements could mean a significant reduction in the number of serious car accidents that take place across the area.

According to Matt Rocco, a spokesperson for Caltrans, the money will be used to complete various projects including bridge construction, safety striping for dangerous roadways, and more. In Humboldt, much of the money is expected to go toward filling potholes, repaving roads, upgrading bridges, repairing public buses, and improving road safety for bicyclists and pedestrians.

For many areas, the increased roadway construction budget will help to address a long list of uncompleted projects that have not been able to receive funding. These projects have already been approved by city and county governments, but have remained incomplete due to a lack of funds.

Brian Gerving, the director of Eureka Public Works, stated that the city expects to receive around $450,000 annually from State Bill 1 funds. Gerving noted that Eureka currently receives about $200,000 yearly for roadway work from gasoline tax revenue, meaning that the city will have triple the amount of money budgeted for road improvement once the additional funds are released.

Despite excitement about improved traffic safety and less auto accident injuries in the area, some residents are worried that the funding may be cut off. Proposition 6, a measure on the November ballot in California, could do just that. Proposition 6, if passed, will halt collection on fees added by State Bill 1 in April 2017 by Governor Jerry Brown as part of a $54 billion infrastructure expenditure funded through increased gasoline taxes and vehicle costs.

If the proposition is passed, it could mean that over 100 planned projects across Humboldt County will come to a halt. These projects include repaving 80 miles of Highway 101, improving key roadways in Eureka, paving roads in Arcata, revamping 12 bridges and repairing public transport vehicles. To see a list of area roadway construction projects, visit this site.

Usually, vehicle accidents are caused by a reckless driver who was driving negligently in some way. Whether they were driving while distracted, under the influence, or breaking traffic regulations like speed limits, these reckless drivers can be held responsible for their negligence and made to pay for the damages they’ve caused.

However, sometimes obvious roadway defects like potholes, poor visibility, or a lack of proper signage can cause accidents without a driver behaving negligently. In these cases, government entities responsible for maintaining those roads are sometimes liable to pay for damages related to the crash. To learn more about how you can recover for accident damages, contact an experienced car accident lawyer.

I’m Ed Smith, a Eureka car accident lawyer. When crashes occur, they often leave people with serious injuries. If you or someone you know has received injuries in an accident, call me for free, friendly case advice. You can reach me at (707) 564-1900, (800) 404-5400, or by visiting my website.

My client ratings can be found at:

I’m in the Million Dollar Advocates Forum. The members of this forum are trial lawyers with a previous settlement or verdict worth over one million dollars for a client.

To see how I’ve helped past clients, check out my Verdicts and Settlements.

Go to AutoAccident.com for the best reporting and information available in Northern California on personal injury and car accident topics.