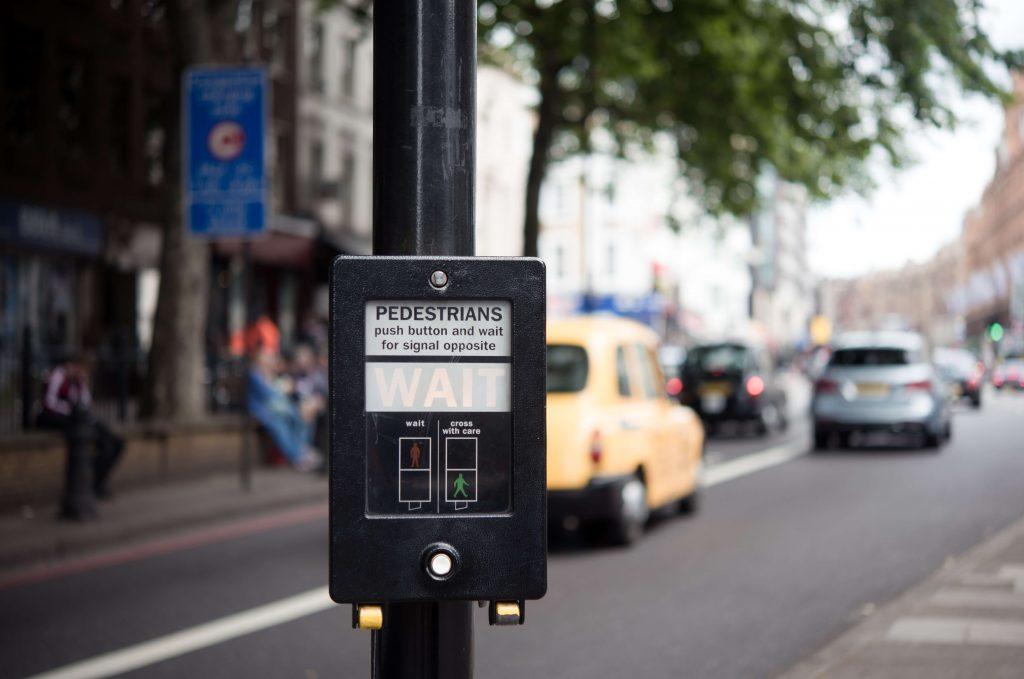 I’m Ed Smith, a Sacramento Personal Injury Lawyer. Children are taught a few basic rules even from the first day that they can walk. Do not stray too far from their parent or caregiver. Make sure to watch for cars outside. Look both ways before crossing the street. Unfortunately, too many children still suffer pedestrian injuries at the hands of careless motor vehicle drivers. According to a study published in the California Journal of Emergency Medicine:

Children are particularly vulnerable because their height often makes them difficult to see. The driver usually has trouble looking out of their rear windshield or seeing children underneath the level of the hood of the car. This makes it easy for a child to be hit while crossing the road, running after a ball, or while riding a bike. Furthermore, children often suffer more serious injuries than their adult counterparts. With this in mind, there are several important considerations in the emergency care of a child.

The same study mentioned above starts with a case report. Think about a parent who is rushing to get out of the driveway. The parent is either late to school or work. The cell phone and time is preoccupying this person as he or she rushes to start the car, not even buckling the seatbelt. Unfortunately, this individual does not realize that his or her three-year-old child is drawing with chalk directly behind the vehicle. This child is struck by the vehicle’s bumper and, because the child was kneeling, was impacted in the head. This subsequently leads to a traumatic brain injury and the child needs to be rushed to the hospital for life-saving treatment. Unfortunately, this scenario is far too typical in this country.

What are the Risk Factors?

The most effective treatment of pedestrian injuries in children is to prevent them from happening in the first place. Several risk factors can increase the likelihood of a pedestrian injury in a child. Some of these include:

Time of Day: The most likely hours that a child is going to be struck by a vehicle is either early in the morning or late at night. These are hours when a child is likely to be both out of school and not asleep. They are more likely to be playing in their driveway or crossing the street, making them vulnerable targets.

Visibility: Going along with the time of day, as the daylight starts to wane, it is harder to see a child. This makes them more likely to get hit, suffering numerous traumatic injuries.

Intoxication: Whether it is an intoxicated teenager walking down the street or an inebriated driver behind the wheel, substance abuse plays a role in pedestrian injuries. According to the study mentioned above, about 18 percent of fatal pedestrian accidents involved an intoxicated driver.

Urban Setting: City streets are busier. The majority of these pedestrian injuries occurred in an urban setting. There are more people on the sidewalk and more cars on the road. This makes it easier for someone to get hit.

When a child is struck by a car, those first few moments after an injury is critical. EMS must be called to the scene as quickly as possible so that treatment does not delay. It is vital for children with severe injuries to be taken to a Level 1 trauma center so that all of the resources possible are available for a resuscitation. The first step is to evaluate the ABCs of the child. The patient’s airway, breathing, and circulation must be stabilized. If the child is unconscious, a breathing tube should be placed so that a patent airway can be established. If the child’s heart rate is high, they have likely lost some blood. A blood transfusion may be given. However, IV fluids are more accessible. Fluids should be given to support the blood pressure until blood can be provided. All children should be evaluated for a traumatic brain injury and/or a collapsed lung, as these can quickly lead to death. After this, an ultrasound should be given to assess for any potential internal organ rupture. If this is seen, the child should be taken to the operating room for emergent surgery.

An Attorney can Help

While the medical side of these injuries should take priority, it is also important to make sure that every accident involving a child is investigated thoroughly. For these types of investigations, it is a good idea to meet with an experienced personal injury lawyer in Sacramento to ensure that no detail is missed.

I am happy to be a member of the California chapter of the Million Dollar Advocates Forum.

You can read our verdicts and settlements here.

Please look at some of our client reviews on Avvo, Yelp, and Google.

Photo by Alex on Unsplash