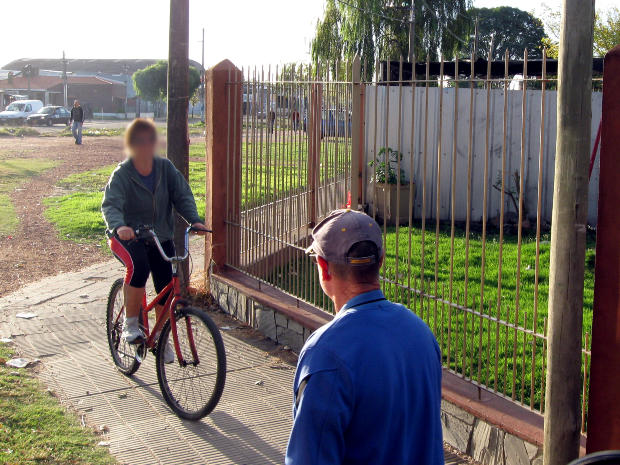 Two minors who reside in Elk Grove were assaulted over the weekend in order for a thief to steal their respective bicycles.  This information comes to us from the Elk Grove Police Department.

In the first assault, a 16-year-old boy was riding his bike on Friday, November 6, 2015, on Sharkey Avenue (near Ranch Park Way) when he was confronted by two unknown male subjects. As one suspect punched the boy in his face the other suspect made off with his bike.

The suspects in that incident are described as being white males of approximately 18-years of age. The victim did not know what direction they fled.  Responding officers said the young man was not injured seriously.  Officers were not successful in tracking down the suspects based on the victim’s information.

In the other assault, a 14-year-old boy was riding his bicycle along the 8900 block of Sierra Street in Elk Grove on Sunday, November 8, 2015.  It was early in the afternoon when he was confronted by two unknown subjects.  This time, the victim was struck on his back by the suspects who grabbed his bike and fled the scene.  Unfortunately, a physical description of the suspects was not available and responding officers could not locate the suspects or the victim’s bike.  The boy was not seriously injured.

I’m Edward A Smith, an Elk Grove Bicycle Accident Attorney.  If you or someone you love has been seriously injured while riding a bicycle in Elk Grove due to the negligence of someone else, please call me promptly at (916) 694-0002.  I am available now to provide you with fast, free, friendly advice at no obligation to you.  Dial us toll free at (800) 404-5400 if you are calling outside of the 916 area.

It is always a wise choice to carefully read client reviews for the businesses you are planning to hire.

You may view our past verdicts and settlements, click here.