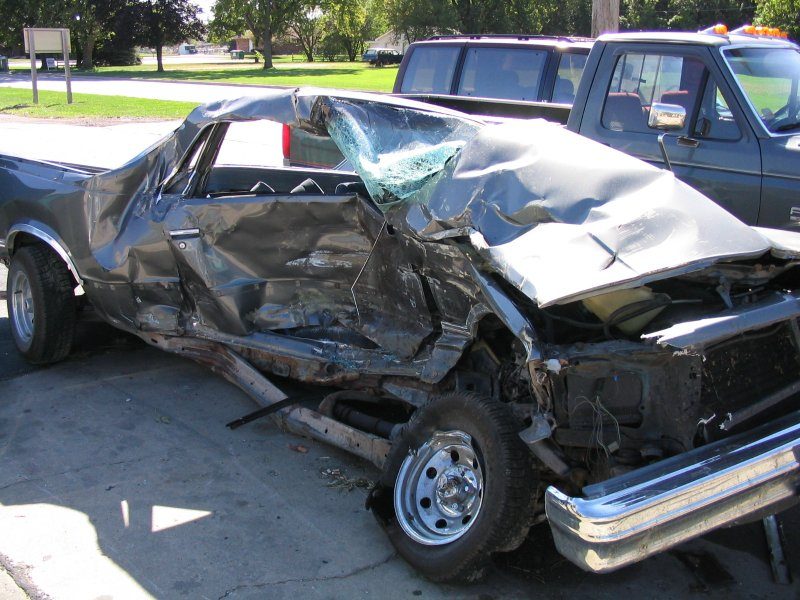 I’m Ed Smith, an Elk Grove car accident lawyer. A woman suffered fatal injuries in a car accident on April 2, 2018, in Elk Grove. According to the California Highway Patrol (CHP), neither drugs or alcohol was a factor in the crash.

The accident happened at the intersection of Vineyard and Calvine Roads at about 1:48 in the afternoon. According to the CHP, an older model Toyota, which was driven by a local woman, 57, was traveling west along Calvine Road near its intersection with Vineyard Road. At the same time, a Honda, being driven by a Sacramento woman, 35, was moving east along Calvine and waiting at the red light to make a turn onto Vineyard.

The driver of the Honda proceeded to make a left turn when the light became green. However, the driver of the Toyota ran the red light. The front end of the vehicle collided with the Honda on the passenger side, according to the CHP.

Fatality and Injuries From the Crash

A passenger, riding in the Toyota’s back seat, died as a result of the collision. She was identified as an 85-year-old woman from Elk Grove. The name of the deceased woman has not yet been made public. A male who was also riding in the Toyota suffered minor injuries and was transported to a hospital for treatment, along with the driver of the vehicle, who injured a wrist. The Honda driver was also transported to a hospital and described as having moderate injuries. There were three children in the Honda at the time of the crash who were uninjured, and family members removed them from the scene.

Reckless driving is a serious charge. It includes such behavior as speeding, not yielding to other vehicles or pedestrians and distracted driving. It also involves not using signals when turning, driving drunk and running a stop sign or red light among others. Being reckless when driving is a negligent act. It often causes severe injuries to other motorists and pedestrians.

Passengers Can File a Lawsuit Against Both Drivers

Comparative fault is a legal doctrine that is used in California for assessing damage after an accident. If two drivers are involved in an accident, in many cases there is a measure of fault assigned to both. Say that the first driver was 60 percent at fault for the crash. The other driver then is 40 percent responsible. That means that the second driver can collect 60 percent of his or her damages. The first driver can collect 40 percent of their damages.

I’m Ed Smith, an Elk Grove car accident lawyer. If you suffered an injury in a motor vehicle accident at the hands of a negligent driver, you need legal help to recover compensation for your loss. I am available to provide free and friendly legal advice. Phone me at (916) 694-0002 or (800) 404-5400. You can reach me online too on my contact us page.

Get information about my practice at:

You can also look at the way I resolved other cases on the settlements and verdicts page.

I have been inducted into the Million Dollar Advocates, a group of trial lawyers with million dollar verdicts and settlements.

I’ve been an advocate for clients throughout Northern California, including Elk Grove, for 36 years. In that time, I have worked hard to make sure they receive just compensation for their injuries in all types of traumatic accidents and wrongful death claims.