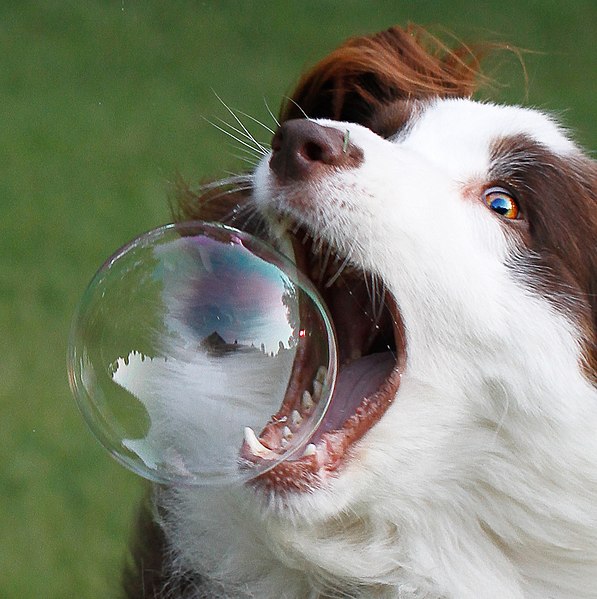 I spend a great deal of time helping people who have been injured due to dog bites, attacks and other issues related to pet ownership. This perspective allows me to examine some of the risks associated with pet ownership, discuss the legal extent of dog owner liability, and to point out some of the numerous factors worth considering before deciding to own a pet.

Adopt a Friend, Save a Life

Each year, nearly one and a half million shelter animals are euthanized. Before you purchase a new pet, consider adopting. Many charitable organizations dedicated to animal welfare offer numerous behavioral training and informational programs to help pets and owners build healthy, happy, and long-lasting relationships. Check out the Sacramento SPCA for more information about classes, training, and adoption.

There are over 90 million dogs in the US. Most dog owners consider their pets loyal companions and members of the family. Dog-related expenses have been climbing annually, with most rising costs attributed to veterinary medicine and health care. Despite these costs, dog ownership has not been deterred. It is estimated that almost 40% of dog households have more than one dog.

State and local legal codes regarding pet ownership vary across the thousands of US and towns and municipalities. However, dog owners are generally expected to maintain current vaccinations and overall control of their animals. Leash laws, animal control, number of dogs per household and other animal issues are normally under local jurisdiction and spelled out in the municipal codes. Some cities require dog owners to obtain a pet license. Licensing your pet is an effective way to maximize its chances of getting home safely after becoming lost.

Most towns have “nuisance animal” statutes which govern noise and excessive behavior (barking, for example) exhibited by certain dogs. Statutes pertaining to animal abuse are designed to set minimal standards for the health and welfare of animals under the control of their human owners. Most animal services agencies highly recommend that dogs be spayed or neutered, which can reduce aggressive tendencies and help control unplanned pregnancies.

Animal welfare statutes are designed to promote the peaceful coexistence of people, pets, and pet owners. Civil fines and the removal of animals from their owners’ possession are generally the most severe repercussions for dog owner’s failure(s) to care for and/or control their animal. Rabies is considered a particularly serious public health threat and failure to maintain current vaccines can be dealt with harshly, including fines and the destruction of the infected animal. You can find information on vaccinations and licensing here. Don’t wait, vaccinate! If you have been bitten by a dog, contact an experienced Sacramento dog bite lawyer after obtaining immediate medical attention for your injuries.

The entire ballgame changes if your dog bites or attacks someone. There are over four million dog bites each year in the USA. Folks considering dog ownership should familiarize themselves with local ordinances and state laws. Aggressive dog behavior is not limited to biting, but also includes attacking, disabling, and or knocking pedestrians to the ground. Such incidents can expose the dog owner to legal liability and damages.

California has comprehensive statutes related to dog bites and attacks, as well as the types of damages which may be claimed by (and awarded to) victims in court. To this point, California law is characterized as having “strict liability” statutes. In the eyes of the court, you cannot claim ignorance of a pet’s potentially dangerous or aggressive behavior as a defense. The state also has a “dangerous dog” law which should be reviewed by prospective owners considering certain breeds. Correspondingly, California continues to have the highest number of homeowner’s insurance claims caused by dog bites.

The Insurance Information Institute, which tracks all homeowners claims, reports that the industry paid out over $530 million in dog bite claims, with an average payout of $32,000 in 2015. This figure accounts for one-third of all homeowners’ insurance claims, according to the 2015 Claims Journal. Renters should be even more diligent in reviewing their policy concerning dog bites and breed exclusions. These documents can often be found as part of the application disclosure process. Failure to disclose the dog’s breed accurately or denying having an animal at a rental property can affect coverage and coverage amounts.

Here are 7 key things to take away from this section’s brief discussion of liability:

I’m Ed Smith, a Sacramento Dog Bite Lawyer with over three decades of experience handling dog bite claims and lawsuits throughout California, including the Sacramento area. Dog owners can take many steps to reduce their liability, but it can never really be eliminated. If you or someone you love has been attacked by a dog, please call me anytime for free, friendly advice at (916) 921-6400 or (800) 404-5400. I can also be reached online here.

I am a member of the Million Dollar Advocates Forum, take a minute to read some of my settlements and verdicts.

More helpful reviews written by my many valued clients can be found on Avvo, Yelp, and Google.