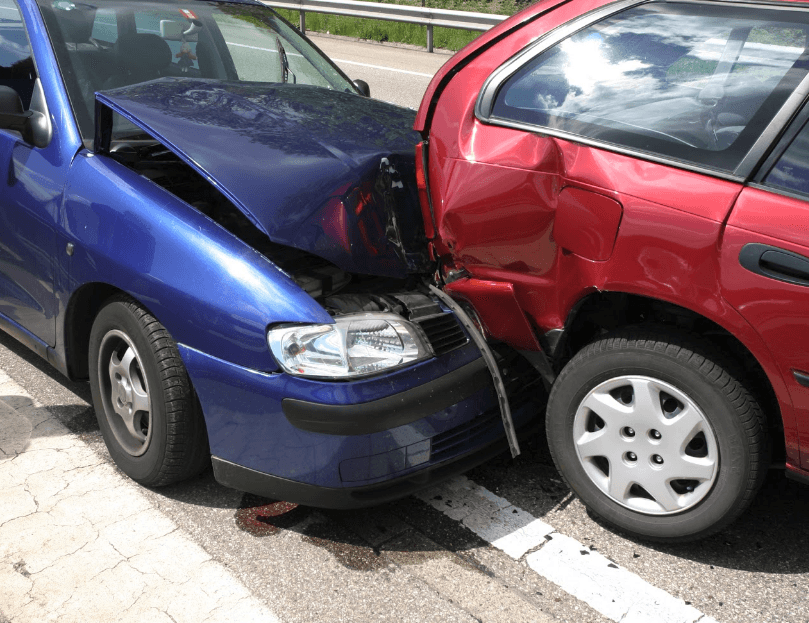 The brainstem is the deepest and lowest part of the brain. It connects the thinking parts of the brain with the spinal cord and controls things like our breathing, heartbeat, digestion, arousal and facial movements. Much of what the brainstem does is involuntary and is something we don’t think about. Everything that happens to our body that goes up to our cerebral cortex must first pass through the brainstem, making it an exceedingly important part of our brain. The brainstem has three separate parts: the pons, the midbrain, and the medulla. Together they make the brainstem work and keep our vital functions going.

Injuries to the brainstem, whether permanent or temporary, can have life-altering consequences. Breathing and the heartbeat can become disrupted when the brainstem is injured. Swelling or trauma to the brainstem can compress it leading to bleeding and stroke in the area, and difficulty swallowing, sleep apnea, speech and breathing difficulties, vertigo and balance problems. If severe, injury can lead to a loss of memory or consciousness, a vegetative state and paralysis. It can quickly lead to sudden death from lack of ability to control the heart or the lungs.

Acute brainstem injury can be fatal or can lead to changes in personality and memory if it is mild. There is no proper treatment for brainstem injury as it occurs deep in the brain and is in a relatively inaccessible part of the brain.

In one study, almost a thousand people who were victims of a fatal car accident received an autopsy. A total of 36 of these people showed apparent signs of a brainstem injury as the cause of their death. Eight individuals suffered from tearing in the pons and medullary area without any other type of brain injury noted. Seven patients had dislocations of their head from their neck–a condition called atlanto-occipital dislocation. This means that the force of the accident was so severe that the neck separated partially from the head, usually because of the face impacted with a part of the car with severe hyperextension of the neck.

Seventeen patients had tearing between the pons and the medulla but also had major damage to the rest of their brain. Things noted were basilar skull fractures, usually transverse middle fossa fractures. These appeared to be caused by impacts to the face which were transmitted directly to the anterior part of the base of the skull.

Eleven patients had unique lacerations that were not in the pontomedullary junction. Some had basilar skull fractures that twisted the skull, damaging the brainstem at the base of the skull. This injury must have led to lacerations and bleeding of the brainstem.

The number of motorcyclists in the study was high–as much as 42 percent. The wearing of a helmet appeared to protect motorcyclists from the presence of a brainstem injury. It prevents twisting of the neck and prevents too much hyperflexion backward or forward in the neck area.

Editor’s Note: This page has been updated for accuracy and relevancy. [cha 8.22.18]