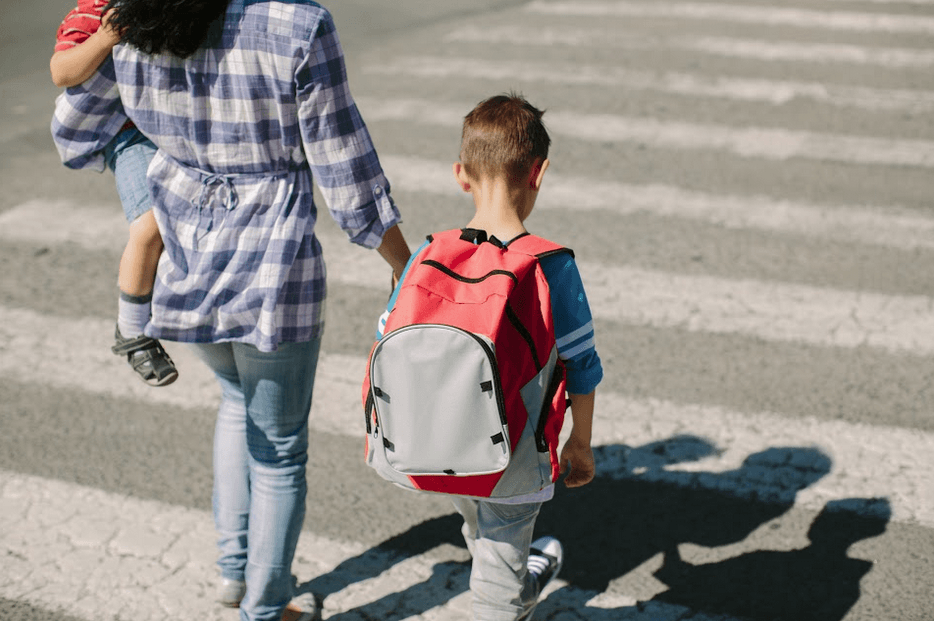 Dangerous Marysville Intersections – Marysville is a relatively small city with less than 13,000 residents. However, the city serves as the seat of Yuba county and is situated on major area highways. Because of these factors, Marysville sometimes sees a heavy flow of vehicle traffic, and where cars drive, there is always the risk of vehicle accidents. In some cases, there is nothing that a driver can do to avoid an accident. However, drivers can reduce their chance of being hurt during a collision by learning about how vehicle accidents tend to happen in their area. Residents of Marysville may be interested to know the below statistics about dangerous roadway locations in their city.

The Federal Highway Administration estimates that around 2.5 million car accidents take place at intersections every year. This means that about 40 percent of U.S. crashes happen at an intersection, making intersections the second most common factor in accidents nationwide. Furthermore, around half of crashes involving serious injuries and approximately 20 percent of fatality collisions happen at these locations.

What Makes Intersections so Dangerous?

There are multiple reasons that intersections can be dangerous. However, the main reason that intersections see a high rate of collisions is because they add cross-traffic into the equation. Drivers on a straightaway don’t have to worry about traffic to their left or right unless they or another vehicle are changing lanes. However, at an intersection, vehicles travel perpendicular to each other, adding a whole dimension of traffic that drivers need to be aware of.

There are also reasons that specific intersections might be more dangerous than others. These include high rates of a vehicle and/or pedestrian traffic, poor visibility, confusing roadway design, inadequate signage, damaged pavement, a lack of designated turn lanes, and more.

The intersections in Marysville that have seen the most crashes in recent years are listed below in the order of most to least dangerous. Included next to each intersection is the number of collisions that took place within 250 feet of the location during 2006-2017.

Watch YouTube Video – Who’s at Fault? By Marysville Personal Injury Lawyer Ed Smith. After a crash, you may be left wondering who, if anybody, was responsible for the accident. To learn a bit about determining fault after a wreck, watch the below video. If you’d like more information, call a local attorney.

I’m Ed Smith, a Marysville personal injury lawyer. Collisions often leave people seriously hurt. If a crash has injured you or a family member, call me to get free, friendly legal advice. I’m available at either (530) 392-9400 or (800) 404-5400. You can also message me through my website.

I’ve been helping Marysville residents claim the compensation they deserve for damages related to both wrongful death and severe personal injury since 1982.

My client reviews are posted on:

I’m included as a member of a group for highly rated trial attorneys with a past settlement or case verdict worth 1,000,000 USD or more, the Million Dollar Advocates Forum.