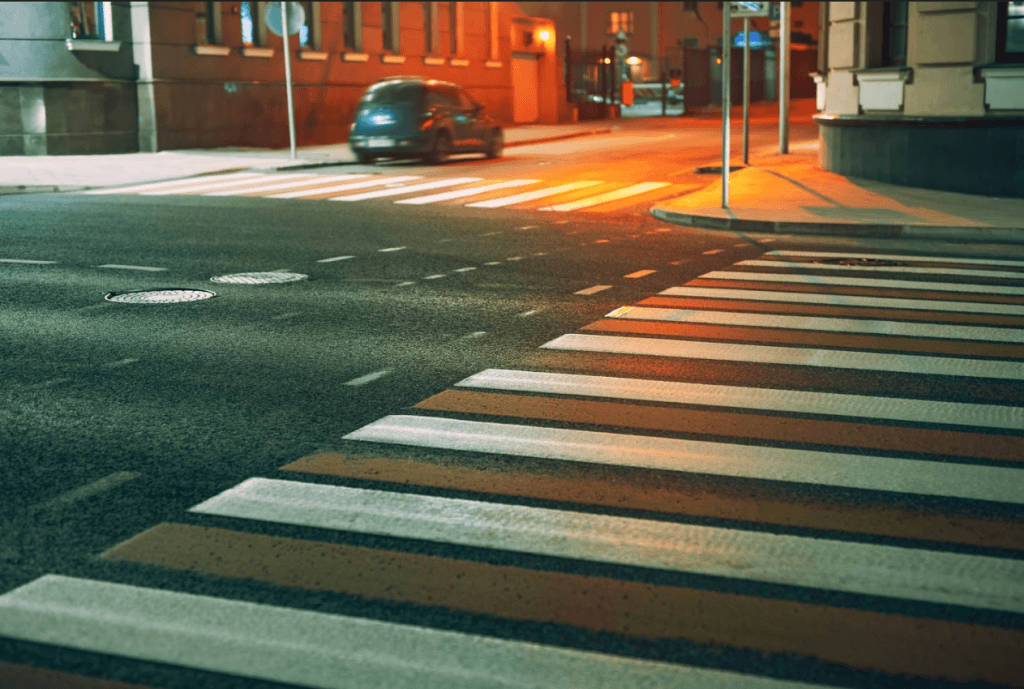 I’m Ed Smith, a Fairfield personal injury and car accident lawyer. Vehicle accidents happen every day and, often, they cause people serious injuries. In fact, data from UC Berkeley shows that over 6,000 injury-causing accidents have taken place on Fairfield roadways during the past ten years. Although there is always some risk of being involved in a crash when you drive, bike, or walk on the road, knowing where accidents are likely to happen can help you to avoid being involved in one.

For reasons ranging from poor signage to high traffic and damaged asphalt, many roadway areas can be dangerous. However, one of the roadway locations where accidents most often happen is at intersections.

Below is a list of the intersections in the city of Fairfield that have seen the highest frequency of traumatic accidents over the past ten years. Next to each intersection is the number of crashes that were recorded at that location from January 1, 2008, and December 31, 2017.

While it is good to know where crashes are likely to happen, it is also important to know what actions you can take to improve your safety while driving through intersections. One thing that drivers should do is to reduce their speed gradually when approaching a red light or stop sign and start slowing down well before reaching the intersection.

Another way to improve safety at intersections is to make sure that you leave plenty of room between your car and vehicles ahead of you when stopped. This may seem unnecessary, but accidents can cause chain reactions that push vehicles into the middle of an intersection where they are vulnerable to being struck by cross-traffic. Leaving space between your vehicle and others can prevent this from occurring.

I’m Ed Smith, a Fairfield personal injury and car accident lawyer. Being injured in a crash can have serious consequences. If you’ve suffered collision injuries, reach me at (707) 564-1900 or toll-free at (800) 404-5400, for free, friendly advice. Using AutoAccident.com is another good way to contact me.

Since 1982, I’ve practiced personal injury and wrongful death law in Fairfield and nearby areas in order to assist residents with claiming the money they deserve.

I am part of the Million Dollar Advocates Forum. To be a forum member, you need to be a trial attorney in the U.S. who has won at least one verdict or negotiated one settlement worth over one million dollars for a client.

I encourage you to read my reviews here:

Visit AutoAccident.com, my website, in order to find the best information available in Northern CA on personal injury and auto accidents.