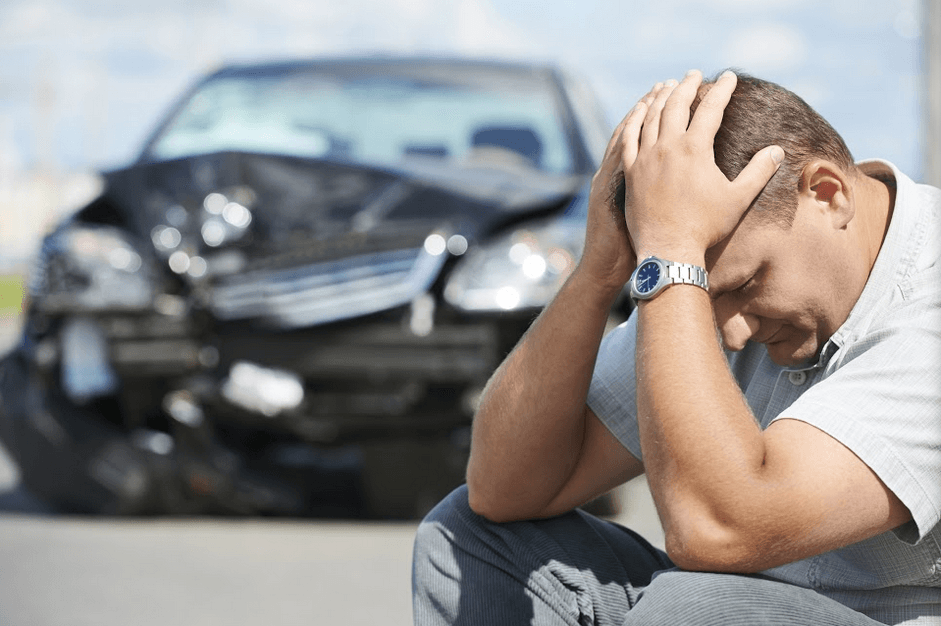 Dangerous Anderson Intersections – Anderson is a relatively small city, but with its close proximity to Redding and highway location, it still gets a heavy amount of traffic. Unfortunately, where there are vehicles, accidents are likely to take place. According to UC Berkeley research, Anderson saw 416 injury-causing car accidents between January 1, 2007, and January 1, 2018. These accidents involved 595 injuries and left 12 people with trauma that cost them their lives. While it isn’t always possible to avoid an accident, area residents can reduce their risk of being in a crash by knowing which areas in their city are more dangerous than others.

In any city, intersections are usually the roadway areas with the highest rate of crashes. Intersections in Anderson are no exception, and a few stand out as particularly dangerous.

Listed below are the most dangerous intersections in Anderson CA in order of highest to the lowest rate of traumatic crashes. Next to each intersection is the number of collisions that occurred there during 2007-2018.

Why Are Intersections Dangerous?

The major reason that intersections have high accident rates is that they double the number of directions in which traffic travels. This means that drivers need to be aware of not only oncoming traffic and vehicles in their own lane, but also have to watch carefully for cross-traffic. On top of this, intersections are more complicated to design than straightaways and can be constructed in ways that cause confusion. Many intersections have poor visibility, making it hard for drivers to see other vehicles or important signs. In other cases, an intersection can involve several different roadways, creating a confusing situation.

Intersections can also be dangerous because cars are typically closer together than in other roadway areas. This means that drivers have less time to react to dangerous situations and that stopped vehicles can easily be pushed into other vehicles. It is common for vehicles stopped at the front of an intersection to be pushed into cross-traffic, where they are at risk of being broadsided.

Just because intersections can be difficult doesn’t mean that drivers aren’t expected to do everything they can to avoid accidents. It’s a driver’s responsibility to ensure the safety of themselves and others on the road. Because of this, when drivers fail to uphold that responsibility they are often liable to pay for damages caused by their negligence. To learn about reclaiming money from negligent drivers, it’s a good idea to call an Anderson personal injury lawyer for valuable information.

I’ve been helping the residents of Anderson with wrongful death and personal injury claims since 1982.

Learn more about my practice by looking at my Verdicts and Settlements and reading what my past clients have written about me on:

I’m in Million Dollar Advocates Forum, a national trial lawyers’ group for attorneys who have won or settled a million-dollar case.

Visit AutoAccident.com to find the leading Northern CA information and news on car accidents, personal injury, and other topics.