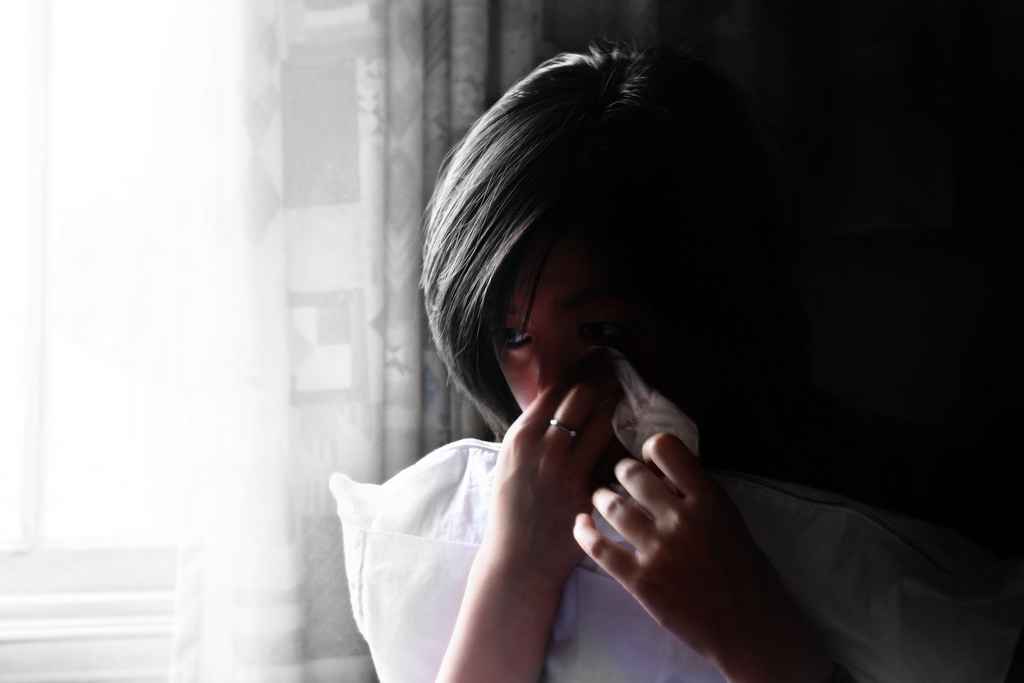 I’m Ed Smith, a Ukiah car accident lawyer. On Friday, July 14, 2017, a collision involving a single vehicle resulted in the death of a man from Ukiah.

According to information from authorities of the Santa Rosa Police Department, the collision occurred at about 2:15 a.m. near the intersection of Humboldt and Fifth Streets in Santa Rosa. A 25-year-old male resident of Ukiah had reportedly been driving a 2015 Toyota Tacoma when he crashed into the north-facing wall of a local shop.

Santa Rosa Police Department officer Jeff Woods noted that the driver had been seen speeding on College Avenue a short distance east of the intersection of Mendocino Avenue only a few minutes before the fatal collision.

Officers reported that when they arrived at the scene of the collision, they found that the driver had not been wearing a seatbelt and had sustained fatal injuries as a result of the impact. The man was pronounced dead at the scene of the accident at 2:24 a.m. Further information about the nature of the man’s injuries were not reported by medical officials.

Pictures of the collision show that the truck collided head-on with the building, causing major damage to the front-end of the vehicle. The damage to the brick building was minimal. Additionally, no other persons or vehicles were involved in this collision.

Authorities are currently investigating this incident in order to learn more about what may have caused the man’s erratic driving. Officers have not indicated whether or not they believe the man to have been under the influence of any drugs or alcoholic drinks.

Head-on collisions result in serious injuries more often than other types of vehicle accidents. The impact of a front-end collision can cause many types of serious injuries including injuries to the head or brain, trauma to the lungs and chest area, heart contusions, and more.

Since 1982, I have helped Ukiah’s families and individuals obtain fair compensation in their claims that include personal injury and wrongful death.

Reviews, comments, and ratings from our clients can be found on Google, Yelp, and Avvo.

I’m a Million Dollar Advocates Forum attorney. The members of this group are top trial lawyers that have obtained verdicts or else negotiated settlements with values of over $1 million.

Some of my Past Verdicts and Settlements can be read here.