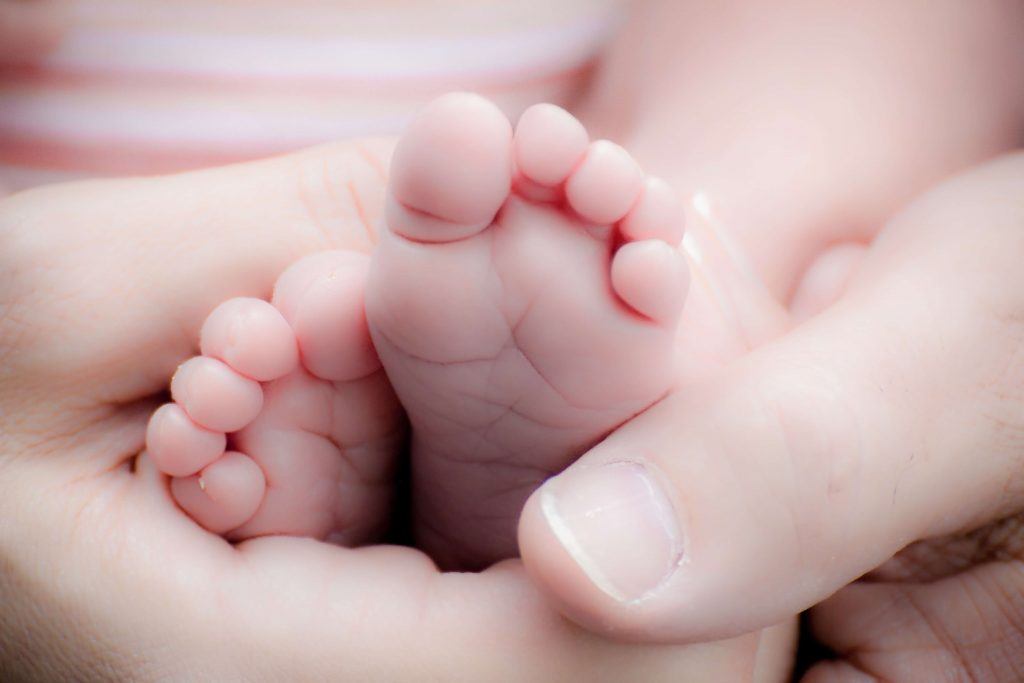 Congenital Issues in a Newborn Baby Following a Car Accident

I’m Ed Smith, a Sacramento Car Accident Lawyer. Expectant parents have likely been asked whether they want a boy or a girl. However, most parents just want a child who is healthy. Unfortunately, some babies are born with congenital issues that need to be addressed. While some problems are genetic and cannot be avoided, others are developments that can be preventable.

When a woman finds out she’s pregnant, she visits an OB/GYN provider regularly to see if the pregnancy is progressing normally. While most babies do just fine, some issues can be diagnosed before the baby is born. Some babies have congenital problems that impact the development of their brain, such as the Zika virus that has been discussed at length in recent years. Some infants could have something called Caudal Regression Syndrome, which impacts the development of their lower limbs, including their femur. It is also possible for a child to have genetic issues that affect the function of their liver and its ability to clean the blood properly. While these are examples of congenital problems that could not be avoided, there are issues that a baby could have shortly after birth that can be avoided. Examples include some birth injuries, such as clavicle fractures, which could happen as a result of tools used during the birthing process. A clavicle fracture could also lead to damage to the brachial plexus resulting in chronic problems in the upper body. Sometimes, external forces that act on the uterus during pregnancy can lead to congenital issues as well.

A recent case report was published that discussed a pregnant patient who was involved in an auto accident. The pregnancy was progressing normally, and the mother was receiving routine prenatal care that had not revealed any problems with the unborn child. Midway through the pregnancy, the mother was involved in a severe car accident. The airbag deployed and hit her abdomen at high speed. This led to significant bruising and bleeding. The woman was evaluated at the scene and transported to a near by hospital for treatment of her injuries. The pregnancy continued and her child was born on time. However, there were severe issues with the newborn baby.  The baby’s jaw had not developed sufficiently. The newborn was having trouble breathing and required supplemental treatments at delivery. Also, the baby’s lower right extremity was mildly deformed. This could pose problems with his development in the future. The baby had to be admitted for an extended stay in the hospital until the breathing issues could be thoroughly evaluated.

This case illustrates some of the severe problems that can happen if the mother sustains abdominal trauma during pregnancy. While the baby is protected by the uterus during pregnancy, this is still an organ that can be damaged like any other. When this happens, the baby can be born with congenital issues that could require chronic care. In this case, the baby sustained problems to the mandible and one of the lower extremities. This could impact the baby’s ability to speak, eat, chew, and breathe properly. Furthermore, the damage to the lower extremity might cause the baby to have issues learning how to walk. If the baby starts to miss his developmental milestones, further evaluation will need to be done to assess what kind of specialty doctors’ visits the child needs. For this reason, the mother needs to be extremely cautious while pregnant to ensure that no problems develop with the unborn baby that could have been avoided. Sometimes, this trauma is unavoidable and congenital birth issues might result. If the baby does require a tremendous amount of specialty care, this will become quite expensive and places a financial burden on the parents.

I’m Ed Smith, a Sacramento Car Accident Lawyer. Congenital birth issues could pose a hardship for parents. If your child is suffering from congenital problems that may have been caused by an accident with a negligent motorist, call me for free, friendly advice at (916) 921-6400 or (800) 404-5400.

I’m proud to be a member of the Million Dollar Advocates Forum.

Please take a few seconds to look at our verdicts and settlements.

See what our clients are saying about us on Avvo, Google, and Yelp.

Photo by pixabay.com on pexels.