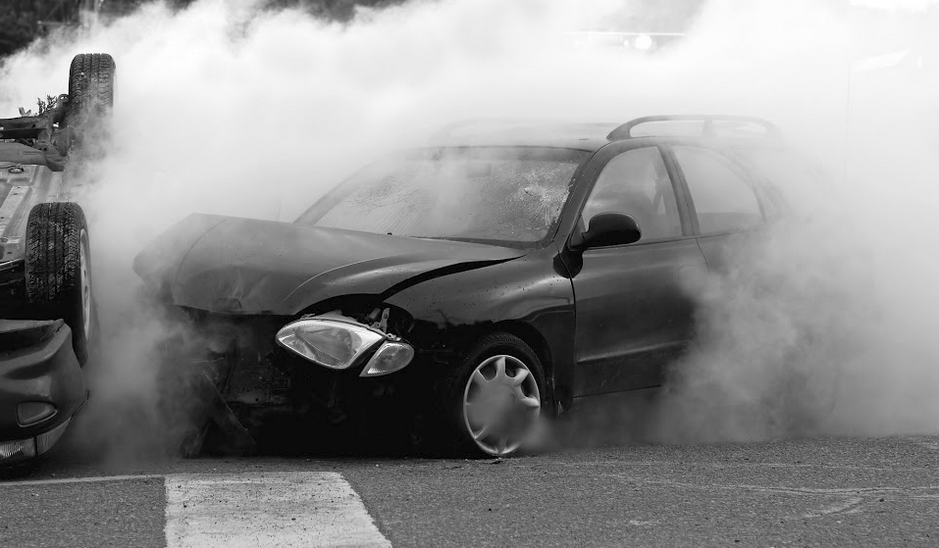 Chico Car Accident Data – Chico is one of the largest cities north of Sacramento and is a major hub of activity for Butte County and surrounding areas. With a central location and bustling, vibrant community, Chico isn’t a stranger to heavy traffic. Unfortunately, where vehicles travel, accidents are likely to take place. This is true for Chico as well, as the city has been the site of thousands of traumatic collisions over the past decade. However, drivers can protect themselves and reduce the risk of being hurt in a crash by learning about why, where, and when crashes normally happen in their area. Chico drivers may want to read the following local car accident statistics.

According to data reported by researchers from UC Berkeley, Chico saw 3,057 injury-causing vehicle accidents between the beginning of January 2006 and the end of December 2017. Nearly ten percent (290) of these involved a pedestrian while 4.5 percent involved motorcycles and 18.5 percent involved bicycles. These 3,057 accidents left a total of 3,988 people with injuries ranging from minor to life-threatening while another 40 people suffered fatal trauma. Additionally, almost one-third of the crashes happened on a highway operated by the state of California, while the remaining majority took place in city or county roadways.

Some locations in Chico have had more accidents than average. The following list contains intersections within the city with a high rate of traumatic collisions:

By far, the most dangerous times to drive in Chico have been afternoons and early evenings during weekdays, during which traumatic crash rates spike by about double. The highest density of crashes took place between 3:00 and 6:00 p.m. While weekends saw significantly fewer accidents, noon to 6:00 p.m. still had higher crash rates. Additionally, very few accidents happened between midnight and 6:00 a.m. Those that did occur during this time tended to take place on the weekend.

The violations that most often caused Chico accidents are listed below. Next to the violation type is the number of collisions caused by that behavior during 2006-2017.

I’ve been helping Chico residents get fair payments for wrongful death and personal injury cases for over 36 years.

I’m part of a group of lawyers who’ve won a client over $1,000,000 in a single case, Million Dollar Advocates Forum.

My reviews are listed on:

Visit AutoAccident.com for the leading information available in Northern CA on the topics of car accidents, personal injury, wrongful death, and more.