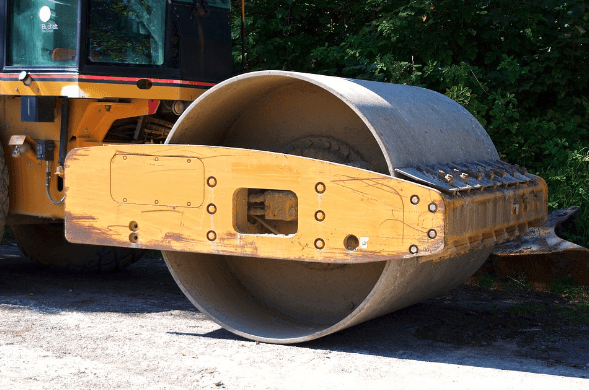 I’m Ed Smith, a Chico car accident lawyer. The city of Chico began construction on the iconic “Esplanade” on Tuesday, August 14, 2018, in order to improve traffic safety for drivers as well as pedestrians, cyclists, and first responders. The roadway is one of Chico’s most traveled thoroughfares and has been the site of nearly 200 traumatic car accidents over the past decade and authorities say that these improvements will help reduce the number of crashes that happen along the road. According to officials, the new construction project will continue for a couple of months but is expected to be completed by the fall of 2018.

The Public Works Department of Chico reported that the project is funded by a $360,000 grant. Work is currently underway on Memorial Way and Cohasset Road and was scheduled to begin at the intersection of Esplanade and East 8th Street.

The project will include building ramps on curbs that are compliant with the Americans with Disabilities Act as well as the installation of flashing traffic beacons that let drivers know when pedestrians are crossing the road. In addition to these projects, a bike path will be added to Cohasset Road so that cyclists can travel independently of vehicle traffic.

Reportedly, part of the grant will pay for a preemptive system for emergency response vehicles. Emergency vehicles will be equipped with units that can communicate with traffic lights in order to give them a clear path through the roadway. This means that emergency vehicles in Chico will be able to reach their destinations more quickly, a change that could save lives.

One city representative stated that “something like this” had been planned for the city for more than a year. The spokesperson added that the project is driven by data and is attempting to respond to a high rate of vehicle and pedestrian-related collisions that take place on Esplanade, adding that the project is “much needed here.”

The vast majority of vehicle accidents are caused by a negligent driver. Because accidents are liable to cause serious emotional, physical, and financial damages to injured parties, negligent drivers can be held responsible for paying for losses related to a crash. However, the damages that reckless drivers can be held responsible for differ from case to case. Some of the more common damages that injured parties are able to seek include:

Recovering from painful injuries can be difficult, and dealing with a personal injury claim on top of it all can be even harder. Those who have been injured during a crash should know that, according to California law, they have to file a claim within two years of the date of the accident. In cases involving government entities, such as crashes caused by roadway defects, this time limit is even shorter. To learn more about the details of filing a personal injury claim, get in touch with a local car accident lawyer.

I have assisted the residents of Chico with claiming full wrongful death and personal injury recompenses since 1982.

Read my Verdicts and Settlements.

I am in the Million Dollar Advocates Forum, a U.S. forum of lawyers with past settlements or trial verdicts valued at over $1,000,000.

My website is the top source in Northern California for car accident and traumatic injury information – AutoAccident.com.