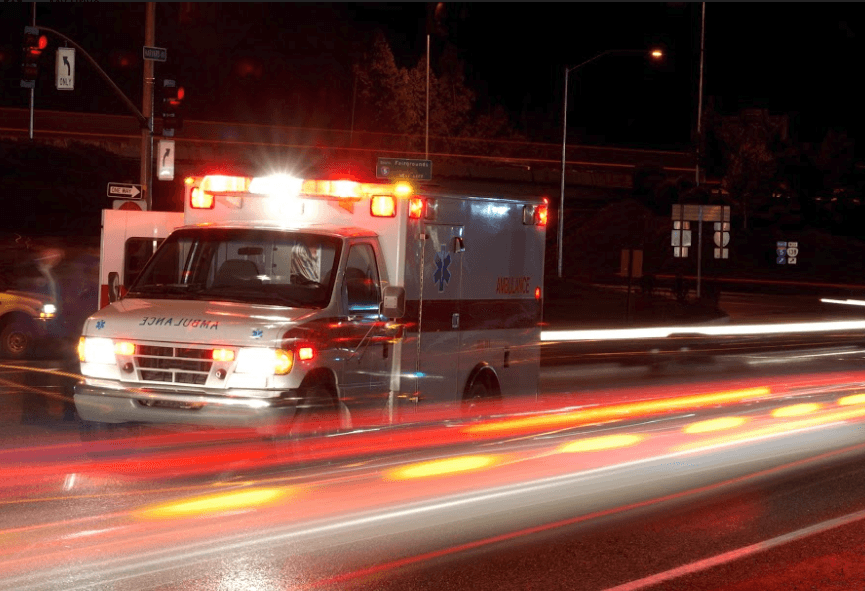 Chico Area Highway Crash Kills One – On Monday, September 10, 2018, an area car accident caused one motorist to suffer fatal trauma and left another to suffer major injuries. California Highway Patrol (CHP) officers reported that the crash took place on Highway 99 only a few miles south of Chico and involved three vehicles. Officials of the Butte County Sheriff’s Office have reported that the fatally injured motorist was Thai Vang, a 27-year-old resident of the nearby community of Oroville.

My condolences and support are with Mr. Vang’s mourning family and friends after they have suffered such a tragic loss.

According to CHP’s report, the accident took place at about 5:00 a.m. north of Richvale close to Cottonwood Road. CHP stated that an 18-year-old woman had been driving her 2015 Volkswagen Jetta on Highway 99 and was traveling south approaching Cottonwood when her vehicle suddenly drifted into oncoming highway lanes.

After the vehicle drifted into the northbound side of the highway, it entered the path of an oncoming 2012 Honda Civic being driven by Mr. Vang. The two cars collided head-on. The Volkswagen reportedly came to a stop while still partly inside of the northbound lane. After coming to a rest, the Volkswagen was struck again by a third vehicle, a 2004 Dodge Ram that had been heading north on the highway.

CHP dispatch sent an emergency response team to the accident scene right away. Once they arrived, responders discovered that Mr. Vang had suffered fatal injuries and was tragically declared dead before he could be put on an ambulance.

The Volkswagen driver was also found with major injuries, but medics were able to stabilize her and transport her to the Enloe Medical Center for emergency care. Updates on the young woman’s condition have not yet been made available. The third driver was reported to not have been seriously injured. Additionally, CHP did not mention any other people or vehicles involved in this collision.

CHP investigators are actively trying to understand why this accident happened. So far, officers have not stated what they believe may have caused the crash and say that they do not know why the Volkswagen drifted out of its lane.

When a driver fails to follow the rules of the road, they put others in danger. For this reason, drivers who drive carelessly are considered negligent in the event of an accident. When a negligent driver causes an accident that results in fatal injuries, the family and dependents of the fatally injured person can usually hold the reckless motorist responsible through “wrongful death claims.” This means that those who have lost somebody in a crash caused by a negligent driver can seek payment for damages related to their loss. These payments cover a wide range of damages including money for pain and suffering, lost income, loss of emotional support, and more.

To get some valuable information about wrongful death cases, you can watch the following video. For even more information, call a Chico personal injury lawyer who can help you understand the details of your case.

Residents of Chico and Butte County have trusted my help with claiming fair payments in cases involving wrongful death and personal injury since 1982.

Browse my past Verdicts and Settlements.

Read ratings, feedback, and reviews from my clients:

I’m in the Million Dollar Advocates Forum. The forum only includes trial lawyers who’ve resolved a case with a value exceeding one million USD.