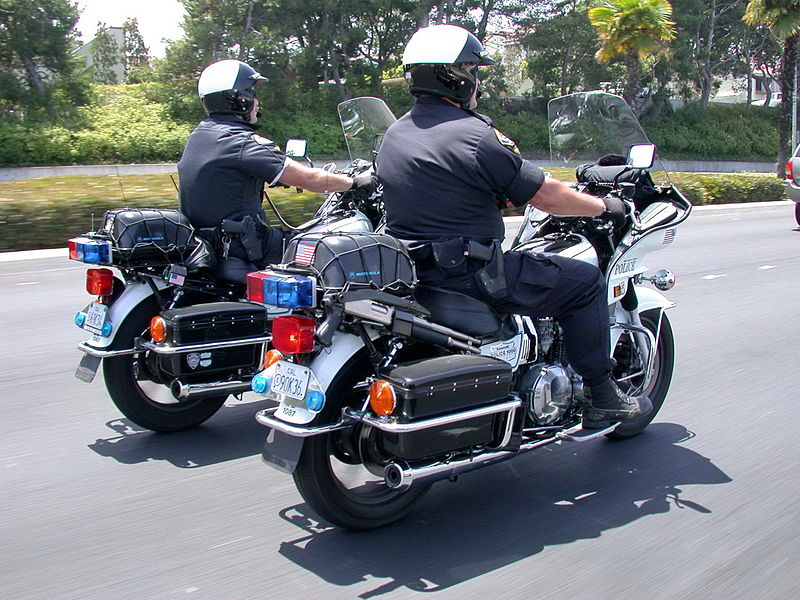 I’m Ed Smith, a West Sacramento auto accident attorney.  Interstate 80, north of Sacramento recently opened up 10 new miles of carpool lane. Many commuters are seeking answers to their safety questions about properly using the carpool lane. Caltrans’ official name for the carpool lane is High-Occupancy Vehicle Lane (HOV). Below, I will answer some of these commonly asked questions.

What is the reason for carpool lanes?

The purpose for the lane is a strategy to encourage and promote carpooling, when commuters choose to carpool to take advantage of the HOV Lane; there is less congestion on the highways.

How is the HOV Lane marked?

What is the HOV Lane Speed Limit?

No matter the time, drivers should not exceed the posted speed limit on the road or highway they are traveling on. The speed limit is typically posted.

The carpool lane and the ‘fast’ lane are not the same lane. It is unsafe to treat the carpool lane as the “fast” lane. If you are traveling in the fast lane going faster than the posted speed limit that leaves you vulnerable to being involved in an auto accident.

When is the HOV Lane ‘open’ to everyone?

Generally speaking, in Northern California the carpool lanes are only used for carpooling during the business days of the week, Monday to Friday. The lanes are utilized during the hours where commute congestion is at it’s highest or 6 a.m. to 10 a.m. and 3 p.m. to 7 p.m. All other drivers may use these lanes outside of the off-peak commute hours. This practice is commonly known as ‘part-time’ operation.

Who can use the carpool lane during hours of operation?

Any person wearing a seatbelt is defined as a passenger/occupant.

The carpool lanes are patrolled and enforced by CHP. The goal in Northern California is to keep HOV violations to less than 10%. If the violation rate goes above the 10% mark, personnel from Cal Trans will let local CHP know that there is a need for more enforcement at that particular span of HOV Lane. The minimum fine for a HOV violation is $490. If a driver is a habitual offender, the fine may become higher.

You may not commonly see CHP doing carpool checks during commute hours. This is because the CHP tends to spend their time clearing vehicle accidents or stalled vehicles to the shoulder. Keeping the highway and interstate lanes clear of accidents or stalled vehicles is a much higher priority for the CHP. The safety of other motorists always comes before a driver illegally driving in the carpool lane.

I’ve been helping West Sacramento residents with their personal injury and wrongful death cases  for more than 3 decades.

Browse through my past client reviews on Yelp, Avvo, and Google.

Our injury attorneys invite you to view our past verdicts and settlements.