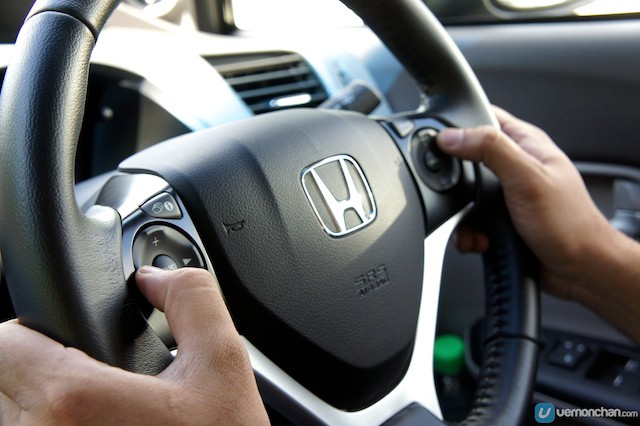 I’m Ed Smith, a Davis car accident attorney. Wrong-way car accidents are becoming a common reality throughout the state of California. Despite statewide efforts towards reducing this type of automobile accident with well placed street signs and blinking lights, it still continues to occur along the California roadways.

What is a Wrong-Way Auto Accident?

A wrong-way car accident is when a motorist drives along a road way in the opposite direction against the flow of traffic. Unfortunately, this results in a wrong-way driver crashing into an innocent driver traveling in an oncoming vehicle.

The following video discusses about a previous head-on collision that took place along Highway 50 in Sacramento. The video demonstrates through a virtual animation of how the wrong-way automobile accident occurred.

Another scenario that can cause wrong-way car accident is when a motorist enters a one-way street traveling in the wrong direction. This tends to happen more often in urban areas such as metropolitan roadways and downtown streets. These locations have designed their streets with traffic flowing in one direction rather than two.

Wrong-way car accidents are also caused by motorists driving on the wrong side of the highway or roadway. This type of situation takes place commonly along two-lane roads when a driver overtakes a slower moving vehicle while a vehicle is approaching in the opposite lane of travel.

The types of injuries sustained from wrong-way auto accidents are endless. Unfortunately, wrong-way car accidents tend to cause traumatic, catastrophic or even fatal injuries to victims.

Similar Articles by Edward A Smith:

Reviews written by my clients may be read on: Avvo, Yelp & Google.

I am listed as a member of the Million Dollar Advocates Forum.