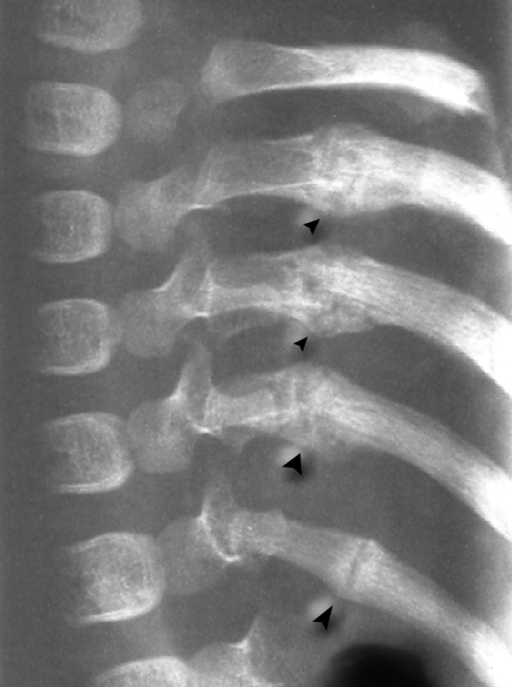 Getting one or more rib fractures is a common phenomenon of traffic accidents. The ribs themselves are narrow curved bones that together protect the lungs, heart, major vessels, liver and spleen. When the ribs become fractured, splinters of the bone can indent into the lungs, causing a collapsed lung or damage to the other underlying organs.

Rib fractures come from blunt trauma to the chest from, for example, the steering wheel or trauma in the back seat in an unrestrained passenger. Having just a rib fracture isn’t usually dangerous; fracture; however, when internal visceral injury occurs to the chest or abdomen, there can be uncontrolled bleeding, internal contusion and death from internal injury.

Humans have twelve sets of ribs of which the last two are vestigial and do not go far around the chest cavity. Ribs 1-7 go all around the chest wall connecting with the vertebrae in the back and the sternum in the front. These are less likely to give during blunt trauma and are more likely to fracture.

Ten percent of all blunt force trauma patients who are hospitalized will have at least one fractured rib. Most survive their injury but in one study, 2.4 percent of rib fracture patients died within twenty four hours of admission. Those with six or more fractures of the ribs died 3 times more often and patients with bleeding and collapse of the lung or other types of injury suffered even greater risks of imminent death.

The actual incidence of rib fractures is drastically underreported. It is estimated that more than two million blunt trauma injuries are caused by auto accidents, with chest injuries resulting from 70 percent of those injuries. In another study, the mortality rate was 12 percent, of which 94 percent had injuries beneath the ribs to underlying structures.

A rib fracture is one of the more common injuries sustained in auto accidents. They are, in and of themselves, benign but can lead to injury to vital structures that can result in death or extreme morbidity.