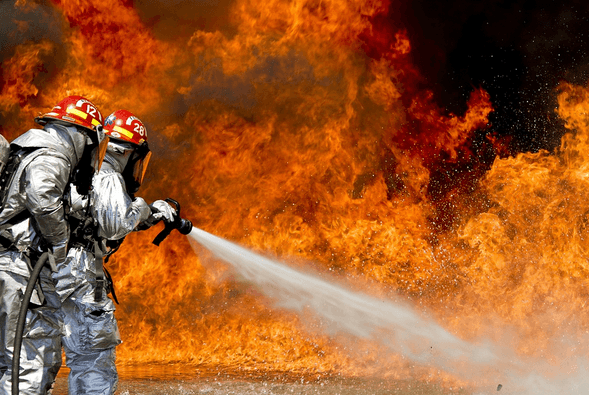 According to reports from state authorities, the Camp Fire, which consumed Paradise, Magalia, and other nearby areas, has become the deadliest wildfire in the history of California. Officials reports state that 42 people have officially been declared deceased so far. However, authorities are still searching areas the wildfire has affected injured and deceased individuals. Reportedly, over 160 searches and rescue staff are assisting in the attempt to find missing persons. Butte County Sheriff Kory Honea said to reporters that county and state agencies are trying to work quickly to locate and identify those who lost their lives, saying “I know the toll it takes on loved ones.” My sincere sympathy is with the many people who’ve tragically lost friends, family, and community members due to this tragedy.

The fire began on Thursday, November 8, 2018, and was at 30 percent containment as of Monday, November 12, 2018. The fire has burned a total of around 118,000 acres and is also the most destructive fire in state history, totaling over 7,000 structures. According to officials, more than 1,500 other structures, including homes in Chico and other population centers, are threatened.

On the night of Sunday, November 11, 2018, officials stated that over 200 Paradise residents were not accounted for and that they are bracing themselves for the possibility that the death toll will rise significantly as crews search the burned areas. Authorities stated that traffic compounded the deadliness of the fire and that multiple people lost their lives in their vehicles while trying to escape the blaze.

According to reports, the federal government will be declaring current California Fires a major disaster, which will allow affected people eligible to receive support. California residents can view updated information about the fire at this website.

The cause of the Camp Fire is still under investigation. However, several reports have suggested that the fire may have been started by faulty power lines. According to a correspondence between Pacific Gas and Electric Company and state regulators, a high-voltage power cable near the area where the fire began had been experiencing problems just before the fire started. The company is already facing billions of dollars in potential liability for fires across the state.

The loss of a loved one can be an immensely difficult experience. Those affected by a death in the family are often overwhelmed with intense emotions and don’t know how they will be able to go on with their lives. While it isn’t possible to replace the love and affection of a friend or family member, those who’ve lost somebody because of a preventable accident can often claim financial compensation for their damages through a “wrongful death claim.” These claims attempt to repay families and dependents for their emotional and financial losses. To learn more about wrongful death claims, call a Paradise wrongful death lawyer as soon as you are able to.

I have been helping the residents of Paradise claim fair wrongful death and personal injury compensation for 36 years.

See my settlement and verdict history here and read some of my clients’ reviews on:

I am a Million Dollar Advocates Forum California Chapter member. Lawyers of MDAF have settled or won a trial case which exceeded one million USD in value.