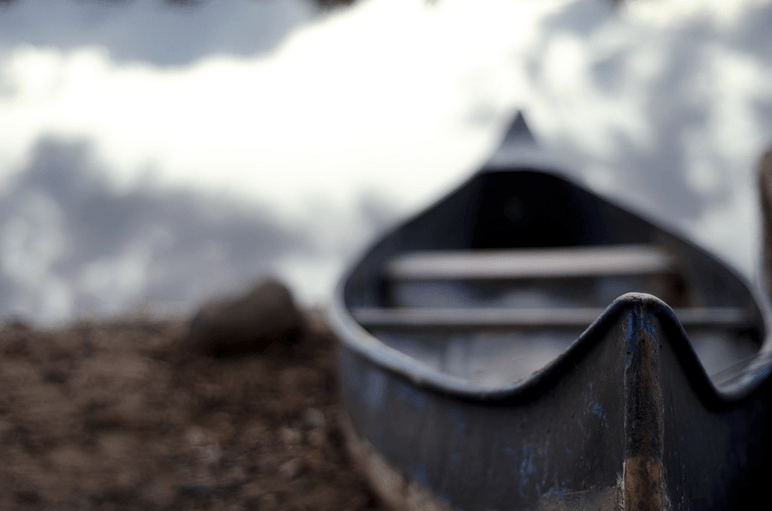 Boating Accident Kills Redding Man — The Trinity County Sheriff’s Department (TCSD) reported that a young man from Shasta County tragically lost his life during a recent boating accident. The accident took place on Lewiston Lake in Trinity County. The man was identified by authorities as Tyler Allen Brooks, a Redding resident and former student of Anderson High School. Brooks was one of two people involved in the accident. The other individual was identified as Travis Stroup, a 20-year-old Anderson resident. Stroup was reportedly not injured during the incident.

My deep sympathy and my support are with Mr. Brooks’ family members and loved ones during this difficult time.

According to TCSD, their dispatch center received a call at about 8:15 a.m. reporting that two people believed to have been duck hunting were left in the lake after their canoe capsized. Another group of people on the lake, who had also been duck hunting, reported hearing somebody shout for help. The hunters found the capsized canoe and were able to rescue Stroup and safely take him to shore. However, Brooks could not be found.

Emergency staff were sent to the lake where a team of search and rescue divers, a California Highway Patrol Helicopter, and a TCSD boat all searched for the missing man. According to reports, Brooks was found at a depth of around 16 feet at about 2:30 p.m., more than six hours after the canoe overturned.

Fatal accidents can cause major hardship. Often, people are gripped by intense feelings of anger, sadness, and other difficult emotions. These feelings are normal, but can be difficult to handle and can make dealing with everyday life seem impossible. For this reason, those who’ve lost a loved one in an accident may want to postpone calling a lawyer. However, the sooner that a wrongful death lawyer can begin working on your case, the more capable they are of claiming the full payment that you deserve. Not only does having a lawyer on your side mean that your case is being dealt with by an experienced professional, but it also allows families to focus on the important process of healing after such a terrible loss.

Claims that involve boating accidents often also involve complex technical and legal issues. Many specific questions need to be considered when these cases are evaluated. Some of these questions include:

However, there are many more considerations that need to be made when preparing a boating accident case. The best way to understand the details of a case is to call a local Redding wrongful death lawyer who has experience handling boating accidents. However, finding the right attorney can be intimidating. If you want some useful information about finding a competent lawyer, watch the short video below:

I’m Ed Smith, a Redding wrongful death lawyer. Losing someone you love is a devastating event. If a fatal accident has affected your family, call me for free, friendly case advice. I am available at (530) 392-9400 and (800) 404-5400. Feel free to send me a message online as well.

Those living in Redding have trusted me to help them claim fair wrongful death and personal injury repayment since 1982.

You can read about my past settlements and verdicts here.

I’ve been reviewed on:

I am a Million Dollar Advocates Forum member. This forum includes lawyers with a past settlement or verdict worth $1,000,000 or more.