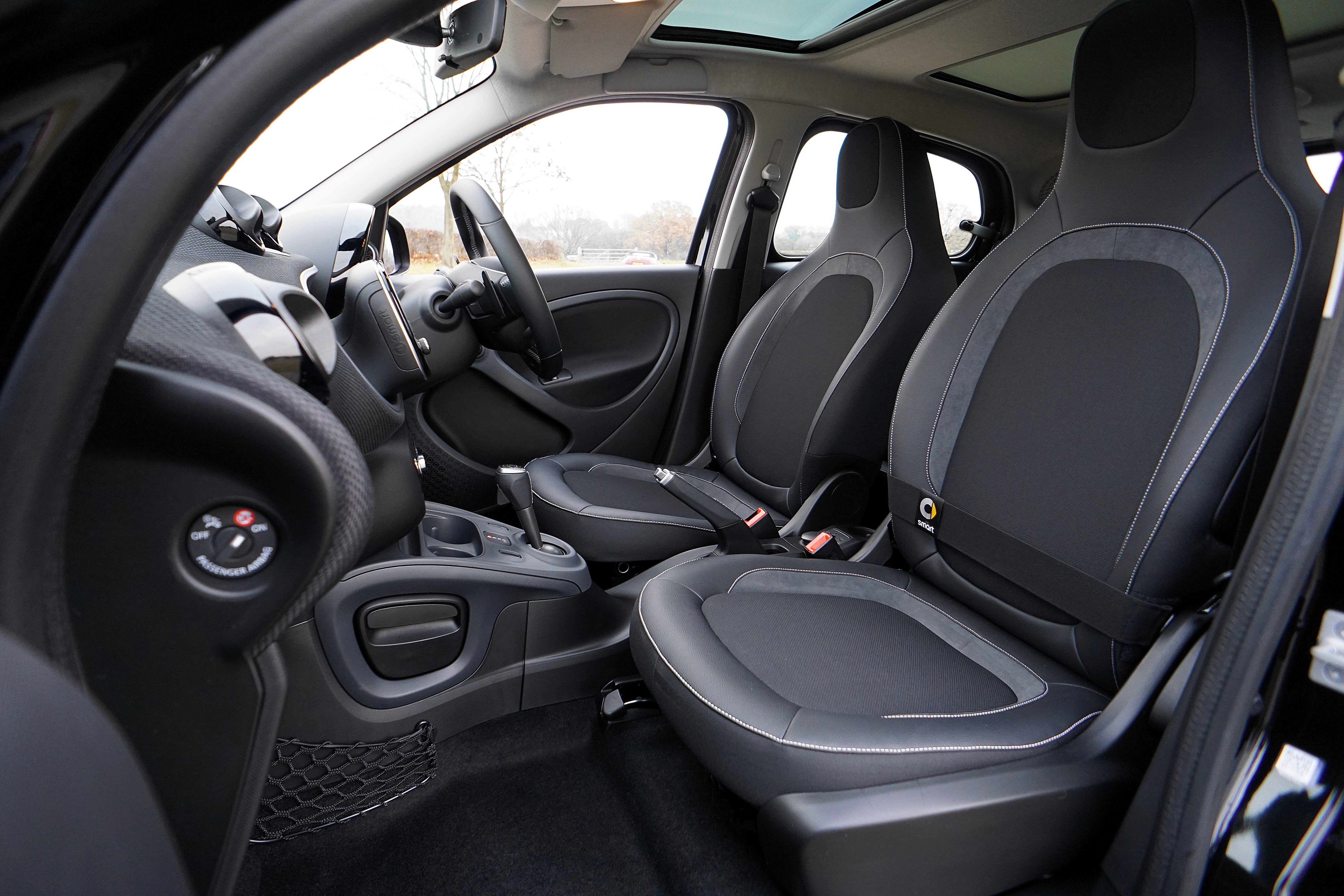 Most commercial airliners have an unbreakable flight recorder, called a black box. In case of a plane crash, investigators can retrieve the black box and find out precisely what caused the plane to go down. Some cars also have a black box, known as an event data recorder (EDR). If you’ve bought a new car within the last decade, chances are your car has one and it can serve as a powerful eyewitness in an auto accident.

What are Event Data Recorders?

Event data recorders are tiny microcomputer chipsets that are no bigger than two decks of cards. About 96-percent of new cars being sold today in the United States has one. In most vehicles, they are part of the airbag control module located under the middle console.

Watch YouTube Video – Inside a car’s black box – Video explains what a black box is, how it works, and what data is being recorded.

How the Event Data Recorder Has Evolved

The event data recorders were originally installed in the 1990s in General Motors vehicles to ensure whether airbags deployed or not. But since then, their role and the range of the data they retrieve has expanded.

What Do Event Data Recorders Record?

The National Highway Traffic Safety Administration (NHTSA) has been gathering information from event data recorders to get a clearer understanding of the events that take place during an auto accident.

Unlike black boxes on airplanes, which repeatedly record data including audio and system performance, event data recorders capture driving habits. This includes speed and seat belt usage. The device records them retroactively if a crash is detected. When a crash happens, the event data recorder captures about five seconds of data before, during, and after the car wreck.

The NHTSA has mandated that every new event data recorder would be required to record 15 types of crash data.  The required data must include:

Watch YouTube Video – CNET On Cars – Black box: The snitch inside your car. Learn more in the video below about the types of data being recorded by the black box.

The NHTSA believes that the information the event data recorders collect will save lives in the future by providing a wider picture of how and why a car accident happens.

Who Can Retrieve the Data?

According to the NHTSA, information captured from event data recorders belongs to the owner of the vehicle.  However, the Insurance Institute for Highway Safety (IIHS) says police, investigators, and those involved in civil litigation can retrieve the data as long as the owner gives permission, or if they have a court order. Seventeen states, including California, have enacted legislation relating to event data recorders, making the information accessible.

In this digital age of hackers, phone taps, and cars connected with multiple computerized systems, privacy advocates are becoming more alarmed about the information event data recorders record, and who has access to it. They say government officials and automakers are spreading an invasive technology without first disclosing policies to prevent misuse of the data retrieved. Many are concerned that the recording might ultimately increase and include more classifying information.

Privacy concerns aside, experts say event data recorders are rapidly becoming an influence in criminal and civil lawsuits in serious auto accidents. The information they provide about speed, acceleration, braking, and impact has been helpful in a growing number of court cases.

Although a few seconds of data may not seem like much, this tiny amount of information can entirely change the outcome of a case.

In People v. Xinos (May 2006), the Santa Clara County District Attorney’s Office prosecuted the driver of an SUV that hit and killed a 15-year-old pedestrian who was in a crosswalk. The driver then fled the scene after the accident. Standard accident reconstruction procedures revealed that the driver was traveling at about 55 miles per hour in a 45-mph zone. The district attorney’s office later dropped the vehicular manslaughter charge and allowed the driver to plead guilty to hit and run, the lesser offense. Initially, investigators were not aware that the driver’s SUV was outfitted with an event data recorder. One year after the accident, police found out that the data was available and they requested it. Prosecutors learned that the driver had actually been driving at about 75 mph. Because of that evidence, the lawyer who prosecuted the case revoked the plea agreement and continued to trial on the vehicular manslaughter charge. The driver was found guilty and convicted. However, in February 2011, the 6th District Court of Appeals of California overturned the manslaughter verdict on the grounds that authorities did not obtain a search warrant to collect the data.

Event data recorders were helpful in vindicating Toyota of responsibility for the unintentional acceleration accidents of 2009. Attorneys representing plaintiffs in lawsuits related to faulty parts are also exploring ways to get information from event data recorders to help win their cases.

While most accident investigators will be able to tell how a car accident happened by interviewing eyewitnesses and reconstructing events that would have happened just before the accident, most would agree that evidence from an event data recorder is the best eyewitness.

Please take a few minutes to look at reviews written by past clients at Avvo, Yelp, and Google.