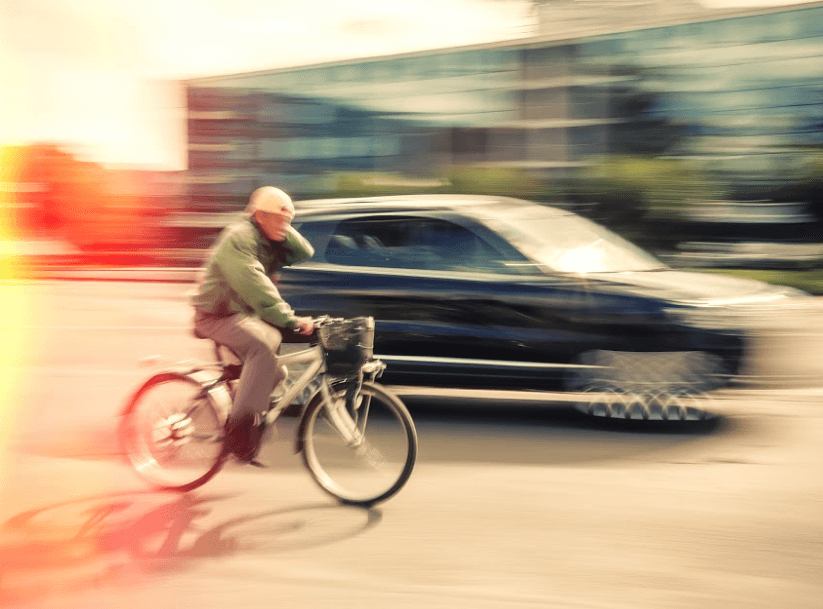 I’m Ed Smith, a Ukiah car accident lawyer. Officials have stated that one bicyclist was left with serious injuries after he was involved in an auto accident that took place in Ukiah on Monday, August 6, 2018. The Ukiah Police Department (UPD) and Ukiah Valley Fire Authority both assisted in responding to the accident. Officers of UPD said that the collision took place between a cyclist and a minivan in a commercial area of the city. The injured cyclist was taken to a hospital following the crash and updates on his condition have not yet been made available by medical officials.

Reports from UPD state that the crash occurred at around 4:30 p.m. at the intersection of Orchard Avenue and East Perkins Street near the Shell gas station. According to UPD, a woman had been driving a minivan on Orchard and was preparing to make a left-hand turn onto East Perkins when the cyclist, identified only as an adult male, entered the roadway. Reports say that the cyclist entered the road close to the driveway of a gas station located on South Orchard Avenue. As the cyclist entered the road, he was struck by the turning minivan and thrown off of his bike.

The cyclist was found by medics at the crash scene with serious injuries. The man was placed on a MedStar ambulance and transported to the Adventist Health Center in Ukiah Valley to receive emergency medical care. The specific nature of the man’s trauma was not reported. However, medics did say that his injuries were not life-threatening.

As of now, UPD investigators are still attempting to find out what causal factors were involved in the crash. UPD stated that they have not yet been able to determine what party may have been at fault in this collision and added that no arrest of the minivan driver was pending. While UPD has not mentioned any suspected factors, collisions like this one are often caused by driving while distracted, traffic violations including unsafe turning, vehicle defects, roadway hazards, and more.

Bicyclists are some of the most vulnerable people on the road. Traveling at moderate speeds without any protection from outside force means that when an accident happens, cyclists are likely to suffer a wide range of serious injuries. Some of the more common injuries that cyclists receive in accidents include:

Many of these injuries can leave cyclists with symptoms that dramatically affect their lives. However, if the crash was caused by a negligent driver, cyclists may be able to recover financially for their injuries.

I’ve been assisting residents of Ukiah with receiving the wrongful death and personal injury payments they deserve since 1982.

I’m included in the national forum for lawyers with a previous case settlement or verdict that was worth one million dollars or more, Million Dollar Advocates Forum.

Read what my past clients have written about me at:

AutoAccident.com is the top website in Northern California for information on auto accidents and personal injury.