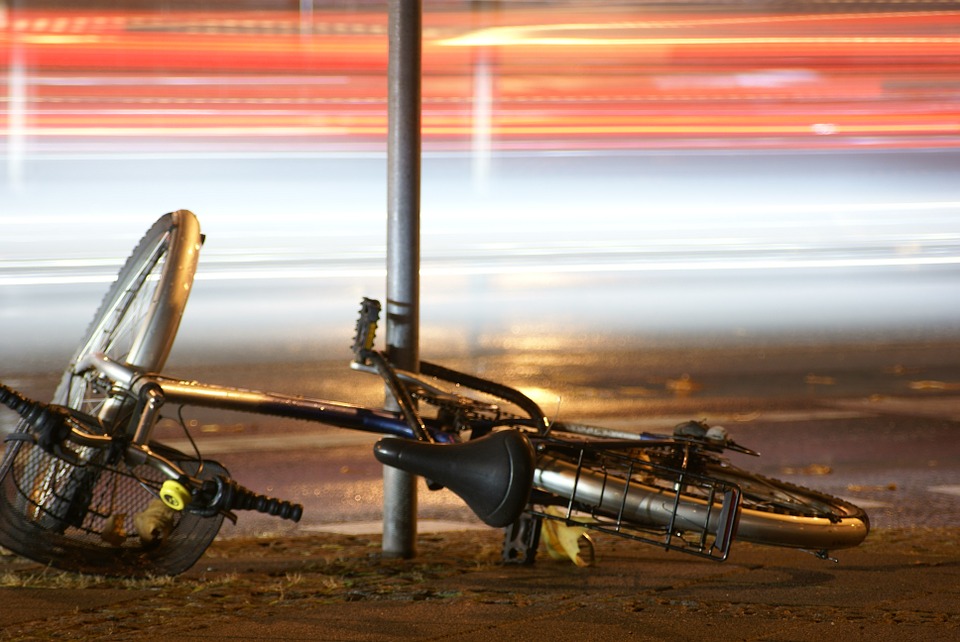 Three bicyclists were riding together along a rural road between Lodi and Stockton on the morning of Saturday, September 30, 2017. An oncoming vehicle struck the bicyclists and fled the scene following the bicycle accident. The three parties, unfortunately, suffered traumatic injuries that required immediate hospitalization.

We send our thoughts for a full and speedy recovery to the three parties injured in this devastating bicycle accident.

A group of three cyclists was riding together eastbound along Armstrong Road in the vicinity of Davis Road and Lower Sacramento Road at approximately 7:30 am. The cyclists were riding into Lodi from Bear Creek High School in Lodi. A suspected black Chevrolet SUV was also traveling eastbound along Armstrong Road and struck the cyclists from behind. The impact of the collision propelled two of the three cyclists along the shoulder of the roadway. The suspect vehicle allegedly ran the other cyclist over and dragged the rider into the roadway. The vehicle fled the scene following the collision without making any attempt to stop and render aid.

A passing motorist stopped to render aid to the injured bicyclists. The California Highway Patrol (CHP) and firefighters were dispatched to the scene. All three cyclists were taken to the San Joaquin General Hospital in French Camp. They were later identified as Jessica Anderson, Dal Macahilas and Tracy Pengilly. All three parties are identified as experienced bicyclists and members of the Central Valley Triathlon Club.

Jessica Anderson suffered a wrist fracture, puncture wounds, abrasions and a pelvic fracture due to the bicycle accident. She also received five stitches between her lip and nose. It may take up to ten weeks for Anderson’s pelvic fracture to heal. She will have to use a walker during her recovery. Tracy Pengilly suffered multiple cuts and contusions that required stitches and a lacerated left artery. Anderson and Pengilly were released from the hospital a few days after the accident and have remained at home recuperating from their injuries. However, Dal Macahilas remains hospitalized in critical condition.

Loved Ones Impacted by Bicycle Accident

Lydia Macahilas, the wife of Dal Macahilas, has remained at the side of her husband since the accident. The couple has been together for 25 years and married for almost 22 years. The two share an 18-year-old son, Dal Jr. Dal Macahilas is well-loved by everybody, including his friends and family. A GoFundMe page has been set up by the loved ones of Macahilas to cover his medical expenses.

Bicyclists are among the most vulnerable travelers along the roadway. Bicyclists have no form of protection against an oncoming motor vehicle. When a motorist flees the scene of a bicycle accident without rendering aid to those who may have suffered injuries, the consequences can be traumatic or even fatal. If a party has suffered severe or fatal injuries in a bicycle accident involving a hit-and-run driver, it is vital to contact an experienced Lodi personal injury lawyer as soon as possible. An experienced attorney can investigate the accident scene and study the sequence of events leading up to the collision to shed light on the identity of a hit and run motorist.

I have been helping families of Lodi with obtaining just compensation for their personal injury and wrongful death claims since 1982.

Browse our prior client ratings on:

I am a member of the Million Dollar Advocates Forum. Members of this forum are experienced trial lawyers with case settlements and verdicts in values exceeding one million dollars.

Feel free to peruse our Past Verdicts and Settlements page.

Author: By Ette07 via Pixabay