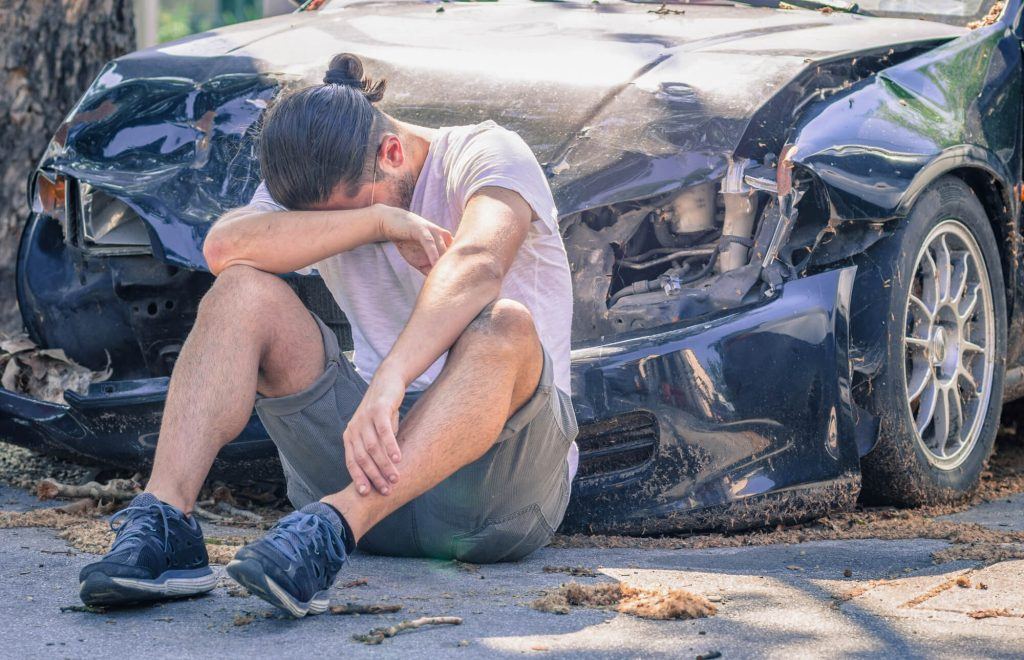 I’m Ed Smith, a Stockton personal injury lawyer. An auto accident claimed the life of one party and left five with traumatic injuries on June 17, 2018. At approximately 12:30 in the afternoon, a woman was driving her Ford Fusion eastbound along Highway 20 when her vehicle veered off onto the right shoulder of the roadway and struck a guardrail. The Ford continued uncontrollably into the westbound lane and collided head-on with a 2006 Honda Odyssey. Due to the impact of the collision, the Honda came to a rest along the westbound lane of Highway 20 while the Ford overturned onto its roof. The motorist and four passengers of the Honda, all identified as residents of Stockton, were transported by medical personnel to a hospital for treatment of injuries described as major to moderate. Unfortunately, the driver of the Ford was pronounced deceased at the scene. Officials have identified the victim as 52-year-old Barbara Newton of Orangevale.

I would like to extend my sympathy to the friends and family of the victim during this difficult time, along with my hope for a speedy and full recovery for those injured in this tragic accident.

A stretch of the highway was closed down for roughly two hours while authorities investigated the scene of the accident. Officials are unsure whether alcohol or drugs were factors in the fatal crash.

Some of the factors that may come into play in accidents such as this one include using a cell phone while behind the wheel, speeding, drunk driving and faulty vehicle parts like defective brakes and accelerator pedals.

According to the National Highway Traffic Safety Administration, there were approximately 35,092 traffic collision fatalities in 2015 alone. Of these fatalities, approximately forty-eight percent took place in rural areas while forty-five percent occurred in urban areas and seven percent happened in unknown areas. Speeding was determined as a factor in twenty-eight percent of the rural accident fatalities with fifty percent occurring during the night and forty-six percent over the weekend. Drunk driving claimed the lives of 10,265 that same year with 4,915 occurring in rural areas, 4,474 in urban areas and 876 in unknown areas.

What is Comparative Fault?

An injured individual may be able to recover damages in cases where they shared partial fault in an accident under California’s law of “comparative fault“. In these cases, liability for the accident can be divided between the parties for which they would be held responsible for a certain percentage of the resulting damages. For instance, if you were found forty-five percent at-fault in a traffic collision, you are only obligated to pay up to that percentage of the damages caused to the other parties. For more information on comparative fault, contact a skilled car accident lawyer in Stockton.

How a Personal Injury Lawyer Can Help

Those who have been injured in an accident may be unsure how to proceed, especially when high medical expenses and lost wages are involved. An experienced personal injury lawyer in Stockton can help in a number of ways from communicating effectively with insurance companies to lessening the burden of stress off the injured individual. By contacting an attorney, you can be assured that your right to fair compensation will be protected.

I’m Ed Smith, a Stockton personal injury lawyer. An injured party is often left in distraught due to escalating medical bills and time lost from work during their recovery.  If you or a member in your family have suffered a traumatic injury caused by the negligence of another, contact me at (209) 227-1931 or toll-free at (800) 404-5400 for free, friendly legal advice.

Since 1982, I have focused on helping those who suffered injuries due to the fault of others in all types of car accidents.

To see our past client reviews, go to:

I am a proud member of the Million Dollar Advocates, a forum consisting of trial attorneys who have won in excess of one million dollars for a past client.

Feel free to browse our Verdicts and Settlements page for more details on our prior cases and their outcomes.