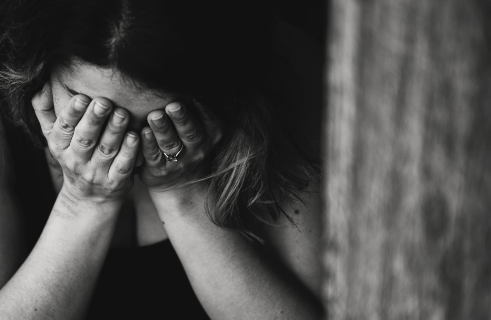 I’m Ed Smith, a Corning personal injury lawyer. A fatal car accident was reported by California Highway Patrol (CHP) on Wednesday, April 25, 2018. CHP has stated that the crash involved two vehicles and, sadly, caused the death of one vehicle driver. About two hours after the accident happened, the deceased driver was identified by the Glenn County Sheriff’s Office as Enrique Ramirez Sanchez, a 55-year-old resident of Corning. My condolences and sympathies are extended to Sanchez’s friends and members of his family while they mourn their tragic loss.

CHP stated that a 27-year-old Orland man had been driving a GMC west on County Road 9 to the east of the intersection at Sixth Avenue shortly before 6:00 a.m. on Wednesday morning. The man was reported to have been driving at around 55 miles per hour at the time.

Just as the GMC was about to enter the Sixth Avenue intersection, Sanchez’s Ford Ranger traveled onto the same intersection and entered into the path of the oncoming GMC. Reports state that the Orland man attempted to stop his car and veered to the left to avoid the accident, but was not able to get around the Ford.

Emergency responders at the crash scene found that the collision had caused Sanchez to be ejected from his vehicle. Sanchez was located by officials outside of his car on the eastbound side of County Road 9. Tragically, responders were unable to save his life and declared Sanchez deceased at the crash site.

Whether or not the driver of the GMC was injured during this accident or was given medical care at the crash scene has not yet been made clear. Also, no other passengers, pedestrians, or vehicles were reported to have been a part of this incident.

CHP is investigating this crash in hopes of finding out what factors caused it. So far, investigators have not stated what they suspect the causes of the accident to be. Possible crash factors include right-of-way violations, distracted driving, vehicle malfunctions, lack of roadway signage, a medical emergency suffered by one of the drivers, and more.

For 36 years, my law firm has helped Corning residents to recover what they are justly owed in cases of personal injury and wrongful death.

I’m a CA Million Dollar Advocates lawyer. This national group is for trial attorneys who’ve settled and won verdicts for cases worth at least $1,000,000 for clients.

See our past Verdicts and Settlements.