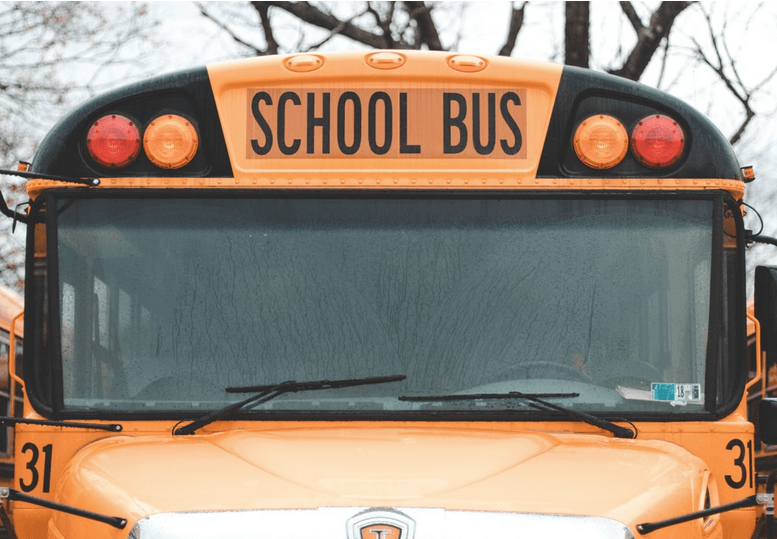 Auburn School Bus Crash Injures Two – According to accident witnesses, Monday, October 8, 2018, was a frightening morning for one neighborhood in Auburn after a city school bus was involved in a collision. Auburn Police Department (APD) reported that the bus crashed through the fences of several backyards on the northern side of the city. According to reports from officers, two individuals were injured during the crash including the driver of the bus and one of the students riding in the vehicle on the way to school. Information about the severity of the two individuals’ injuries has not been reported. However, responders noted that neither the student nor the driver suffered life-threatening trauma.

Reports stated that the accident took place at about 7:30 a.m. The school bus had been traveling westbound on Bell Road when the driver apparently lost control for unknown reasons. The bus swerved into the yard of a nearby home located on Country Meadow Court, crashing through the fence. Witnesses told police that the bus continued swerving left and right as it crashed through a total of three fences and finally came to a stop partly on top of a small raised lawn area.

The first people on the scene were residents who had just heard a bus crash through their backyards. Reportedly, one woman driving behind the bus after it had picked her daughter up for school also stopped her vehicle and rushed to the accident site to make sure that her child was OK.

Soon after the crash took place, emergency responders were sent to the accident site. Responders cleared the bus out and found that only two people had been injured. One student had suffered a leg injury, and the vehicle driver was left with unspecified trauma. Responders also noted that both injured parties had been wearing seatbelts when the collision happened.

California Highway Patrol authorities are handling the accident investigation and hope to find out what factors contributed to the crash. So far, investigators have not mentioned any causes they believe to have been involved. School bus crashes are relatively uncommon and can be caused by a wide variety of factors including driver distraction, speeding, poor vehicle maintenance, dangerous roadways, and more.

There are a lot of factors to consider after your child has been injured in a school bus accident. Bus drivers are held to specific standards to ensure the safety of your child and city governments are responsible for making sure that their buses are in proper working order. To learn more about the details of a school bus accident injury case, call an Auburn personal injury lawyer who can answer your questions.

Watch YouTube Video – Is My Claim Worth Pursuing? By Auburn Car Accident Lawyer, Ed Smith. If you have been injured in a crash, hiring a lawyer may be necessary. If you are unsure whether or not you need an attorney, you can get a better idea by watching the below video:

Check out my Verdicts and Settlements as well as reviews from the clients I’ve worked with:

I’m a Million Dollar Advocates Forum California member. This forum is a U.S. group of attorneys with a past settlement or trial verdict in which their client received $1,000,000 or more.

The leading source in Northern CA for auto accident and personal injury information is AutoAccident.com.