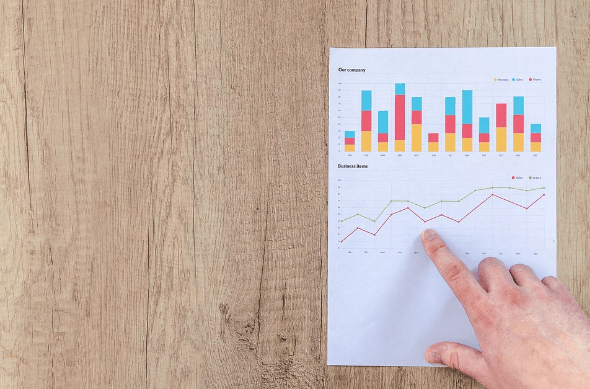 I’m Ed Smith, an Auburn personal injury lawyer. Auburn is a charming city that sits right at the edge of the Sierra Nevadas, offering residents easy access to both the bustling hub of Sacramento and the striking natural beauty of the mountains. However, despite being beautiful, Auburn is also on a major interstate highway between two very popular destinations and can sometimes see heavy traffic. With traffic, unfortunately, comes the potential for accidents that leave people with severe and potentially life-changing injuries. The following blog contains useful information about injury auto accidents in Auburn that residents can use to understand how, where, and when serious collisions happen in their city. The information is taken from studies by UC Berkeley researchers published earlier this year.

Over the 12 years between January 1, 2006, and December 31, 2017, Auburn was the site of 496 accidents that caused injuries. These included 25 pedestrian crashes, 22 bicycle collisions, and 69 motorcycle accidents. More than half of these accidents (274) happened on a highway operated by the state of California.

The time period during which injury-related accidents happened most was between 12:00 p.m. and 6:00 p.m., with the highest rate of crashes occurring on Thursdays from 12:00 p.m. to 3:00 p.m., followed by Mondays from 3:00 p.m. to 6:00 p.m. Also, these accidents took place during daylight hours more often than at night.

Across the 496 total collisions, 627 people were left with injuries while seven more suffered fatal trauma. Most of those who were harmed (327, or around 66 percent) were not visibly injured but complained to responders about pain after the crash. Around one-quarter (124) of the accidents resulted in non-severe visible injuries and 38 (7.3 percent) left people with severe trauma.

Compared to Placer County as a whole, Auburn crashes tended to be less severe, but only slightly so. The largest difference between the two was in non-visible injuries, which occurred around six percent less often countywide than within the city.

The leading primary factor among these crashes was speeding. Speeding caused 199 crashes, which is more than three times the amount that the next-most-common factor, DUI, caused. Together, these two violations made up more than half of the traumatic accidents in Auburn. Less common factors included unsafe lane-changing, improper turning, and right-of-way violations.

Locations in Auburn with high injury collision rates include:

I’m Ed Smith, an Auburn personal injury lawyer. Crashes can have huge consequences for injured parties. If you’ve been injured by a negligent driver, call me in order to get free, friendly advice. To reach me locally, use (530) 392-9400. Otherwise, you can use (800) 404-5400 or reach me at AutoAccident.com.

Many of my clients have reviewed me at:

I’m one of the trial lawyers of Million Dollar Advocates Forum, the nation-wide forum for attorneys with verdicts and/or settlements of over $1,000,000.

Northern California’s best auto accident and personal injury information and reporting can be found at AutoAccident.com.