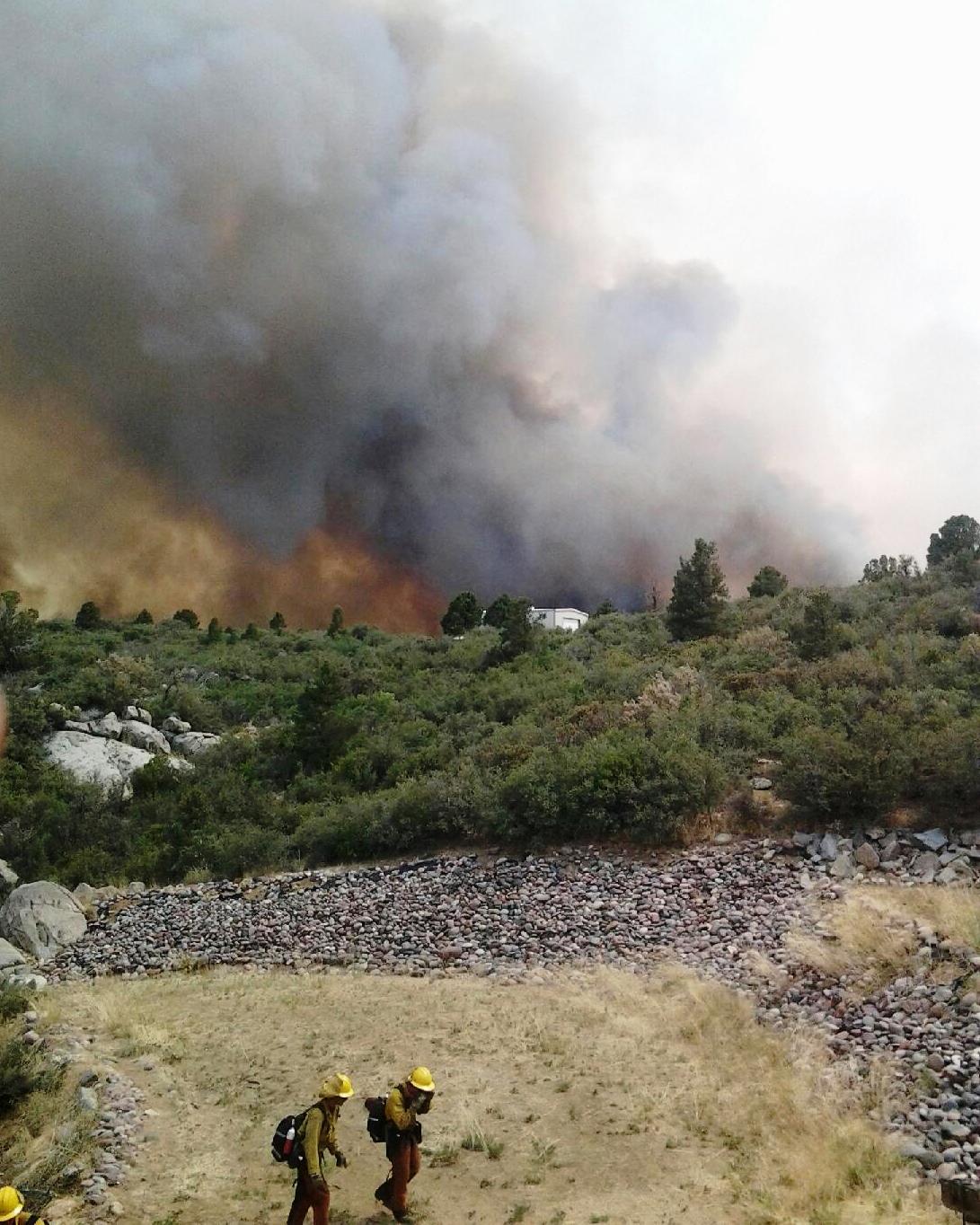 I’m Ed Smith, a Vacaville personal injury lawyer. Massive wildfires in the North Bay area raging in Solano, Marin, Napa, Mendocino, and Sonoma counties have already burned thousands of public and private structures, caused tens of thousands to evacuate their homes, and resulted in the deaths of at least 21 people as of Wednesday, October 12, 2017.

Recently, the fires have spread closer to Vacaville and Fairfield, burning structures in the unincorporated area of Green Valley between the two cities. As heavy smoke pours into both cities, public officials have been issuing evacuation advisories in Fairfield and cancelling school days in both cities.

The latest information available suggests that the wildfires began on the night of Sunday, October 9, 2017, as the result of downed power lines. The fires grew quickly, fed by winds blowing at up to 60 miles per hour in the Sonoma and Napa Valleys. The fires have currently spread to over 30,000 acres and officials report that most are less than five percent contained.

Although hundreds of firefighters from departments all over the region are responding to the out-of-control blazes, officials have reported that response efforts are currently focused on saving lives with containing the fires as a secondary priority.

With more than 350 people currently missing, many injured, and an unknown amount dead, Governor Jerry Brown has officially declared a state of emergency in Napa, Solano, Yuba, Butte, Lake Mendocino, Orange, and Nevada Counties as well as requested a Major Disaster Declaration from the office of the president which was approved on Tuesday, October 10, 2017.

We would like to offer our deepest condolences to the many individuals who have suffered because of this tragedy.

Daniel Berlant, a spokesman from the California Department of Forestry and Fire Protection told the public that fire activity increased majorly during Tuesday night, destroying additional buildings and leading to new areas of mandatory evacuation.

The fires were predicted to spread even more rapidly on Wednesday night and through Thursday as wind speeds increase, carrying the large fires swiftly through the area’s dry grasses.

The Vacaville Unified School District has reported that they will be closing schools on Thursday and Friday out of concern for the security and safety of staff and students. Officials from the school district told reporters that they want students to be able to stay inside in order to avoid breathing the heavy smoke from the fires as well as to be with their families in the event that evacuations take place.

An air quality advisory warning has been issued across Solano County. Officials say that residents should take the following precautions:

I’m Ed Smith, a Vacaville personal injury lawyer. If you have received an injury because of another’s negligence, please reach out to me at (707) 564-1900 or (800) 404-5400 for free and advice with no obligation. I am also available online at AutoAccident.com.

For over 35 years, Vacaville residents with cases of wrongful death and personal injury have trusted my assistance in recovering the money that they deserve.

Visit Avvo, Yelp, and Google to view my client reviews.

I’m part of the Million Dollar Advocates Forum, a group of trial attorneys in the U.S. who’ve negotiated or else won cases worth more than $1,000,000.

AutoAccident.com is the best resource in Northern CA for info regarding personal injuries, vehicle accidents, and more.