Many of us engage in recreational activities and sports that expose us to the slight but not inconsequential risk of getting hurt while involved in the activity. We may join an adult softball league or enroll our kids in school sports. The adrenaline junkies among us may choose skydiving or mountain climbing. And every year, a certain number of people get injured — sometimes seriously — as a result. When this happens, is someone legally liable for those injuries?

The manner in which the injured party “assumed” the risk can be further classified as “express,” where for example a waiver has been signed that includes specific acknowledgement of the activity’s risks and agreement not to pursue claims for injuries, or as “implied,” as in the case of a skydiver jumping out of a perfectly good airplane — an activity with some obvious risk involved, whether that was described in detail to participants in detail or not.

A key element in the idea of assumption of the risk is whether or not the cause of the injury was an “inherent” risk in the activity, specifically a risk associated with an integral part of the activity. Suffering a broken wrist in a high school basketball game is certainly an imaginable consequence of a fundamental part of the sport, and therefore is likely an inherent risk of the activity, while suffering a concussion during a high school basketball game because a defectively built gymnasium collapsed on the participants is not. Breaking an ankle due to an awkward landing after parachuting is probably an inherent risk in that activity, while getting food poisoning from the skydiving company’s pre-flight snack is not. These are overly obvious examples, of course, and in real life the question of what is or is not an inherent risk from an activity is typically a legal question that will be decided by a judge before a case ever gets close to a trial. 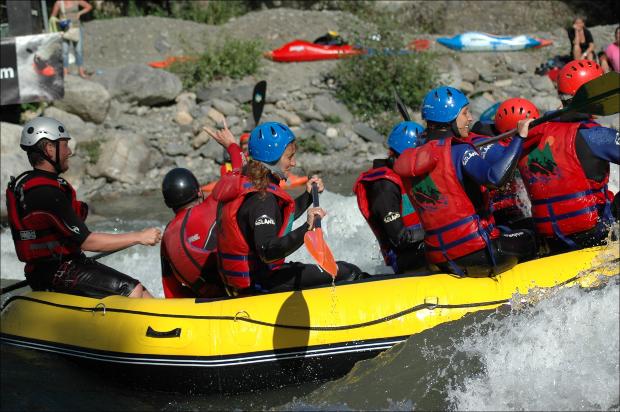 Also, even in instances where a person is injured by something that is an inherent risk in an activity, there may have been actions taken or missed by activity organizers and property owners that unreasonably increased the risk. For example, participating in a youth soccer game in hot weather presents some inherent risks of illness or injury from overheating and dehydration. If this type of injury occurs because event organizers failed to provide water or because coaches pushed their athletes beyond normal limits, then liability may exist. The argument here is that the responsible persons could have taken reasonable steps to minimize the risk with removing an integral part of the sport – running around and getting hot.

Showing that the injury was caused by a risk which is not inherent to the activity and/or showing that the responsible parties did not take reasonable actions that could have reduced the risk without impacting an integral part of the activity can eliminate primary assumption of the risk and allow an injury claim to move forward. 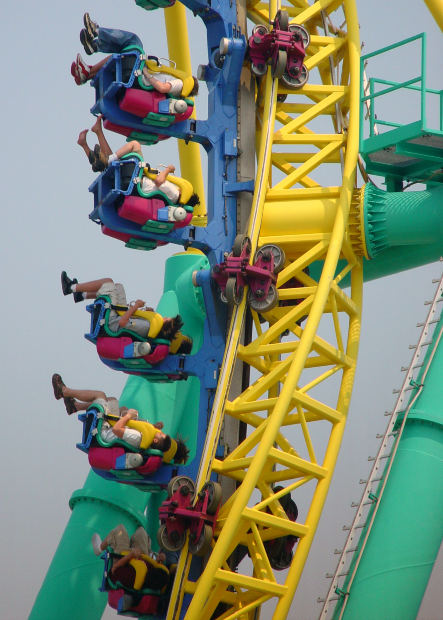 When it comes to the question of express assumption of risk, the first thing that comes to mind is the waiver – the ubiquitous documents we typically have to sign for ourselves or our kids whenever participating in sports and recreational activities. The laws regarding waivers of this type vary from state to state. In California they are valid, but only to a degree – they must be clear and unambiguous, the risk that results in injury must be reasonably related to the purpose of the activity, and the waiver only applies to ordinary negligence. Waivers will not apply to instances of gross negligence, defined in California as “a want of even scant care or an extreme departure from the ordinary standard of conduct.” These waivers often have two purposes – first, to actually create express assumption of those risks inherent in the activity under ordinary circumstances, but second, to create in the mind of the person who signed the waiver a belief that having done so eliminates any possibility for them to recover for subsequent injuries. Whether or not the waiver is legally applicable in a specific instance for a specific injury may actually be a very complicated and technical question. Often the questions of whether or not a particular risk is inherent to an activity and whether or not a potentially liable person’s actions were ordinarily or grossly negligent are technical ones requiring input from experts, which are then typically presented to a judge in the form of a motion for summary judgment. That motion asks the judge to determine whether or not the legal requirements for assumption of the risk have been met and whether or not the injury claim may proceed forward.

If you or a loved one has suffered an injury in a sports or recreational activity — especially one where a signed waiver is claimed to be putting liability in question — call me now at 916.921.6400.