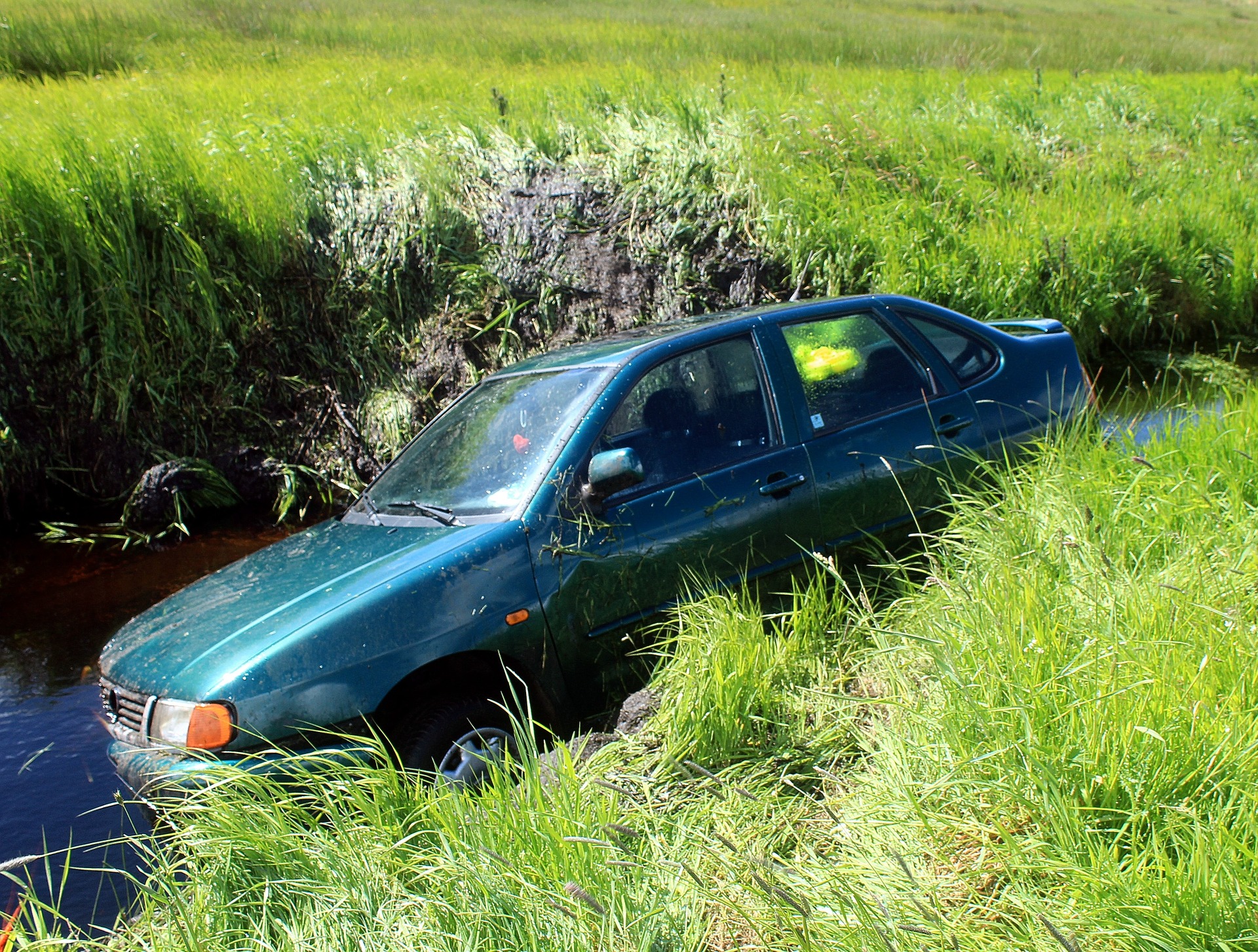 Three people were slightly injured in Arcata on May 29 when the SUV they were in veered off the road and up an embankment where it collided with a metal barrier. The California Highway Patrol is conducting an investigation on why the accident happened.

The crash occurred along G Street near Highway 101 and Sunset Avenue overpass. No time was reported for the accident, however, it was during daylight hours. It involved a Mazda SUV that was dark grey in color. According to a resident that lives near the crash site, he heard a loud noise from Highway 101. He said he attracted the attention of a police car from Arcata and helped the officers remove the driver and passengers from the SUV. A representative of the police department in Arcata reported that it was a single-vehicle crash, and the three injured people were transported for medical treatment.

According to the California Office of Traffic Safety, there were 50 accidents with injuries and/or fatalities in Arcata in 2014. Eight of those accidents attributed speed as a factor, and alcohol consumption contributed to seven. In Humboldt County itself, there were 879 crashes that caused injuries and/or deaths. Alcohol was a factor in 143 and 129 involved speedings. Although driver error contributes to the majority of accidents on the road and may include breaking traffic laws, causes can also be distracted driving, a mechanical problem with the vehicle or road conditions.

Car accidents can cause devastating injuries in some cases, such as neck, back and spinal injuries or traumatic brain injuries. While all motor vehicle accidents can be traumatic, the one thing that is common with injuries suffered in a crash is lost time from work and mounting medical bills, along with other expenses. When injured due to the negligence of a driver or other entity, contacting a personal injury lawyer with extensive experience is a good idea. An attorney can help that injured person recover the costs associated with that negligence, so the injured person and his/her family can move on without financial worries.

I’m Ed Smith, an Arcata car accident lawyer. Car accidents happen when they are least expected and can cause serious injuries. If you have been injured by a negligent driver, phone me at (707) 564-1900 to receive my friendly and free advice. You may also call me at (800) 404-5400 toll-free if you are outside the area.

Client ratings and reviews can be helpful when searching for an attorney to represent you in your case. These links at Google, Yelp and the lawyer rating and review site, Avvo, may prove helpful.

Past Verdicts and Settlements offers particular cases and their results.

I have practiced law for over 35 years to help residents of California recover just settlements in their wrongful death and other types of personal injury cases.

Million Dollar Advocates only accepts membership from the top trial attorneys in the United States with verdicts/settlements of $1 million or above. I am honored to be a California member.