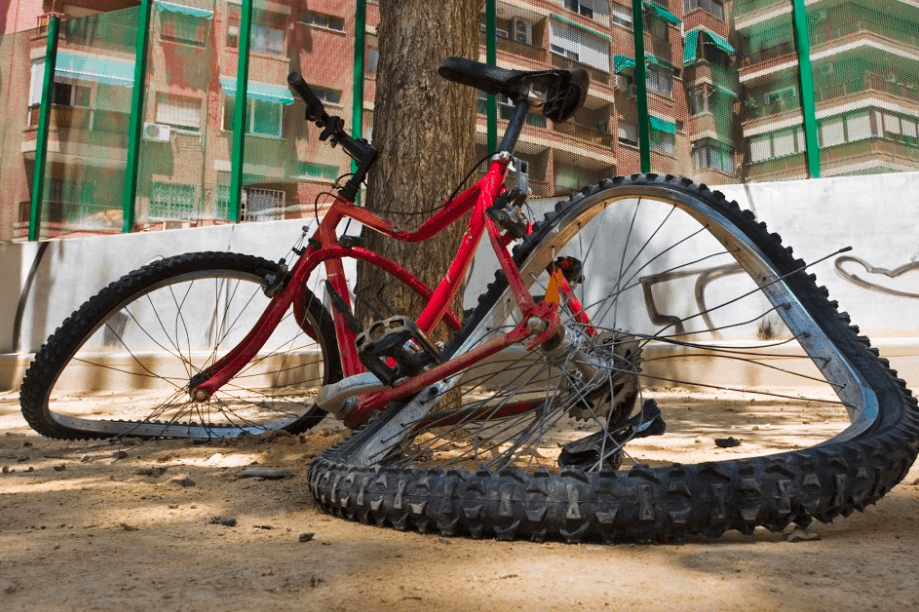 On Wednesday, September 12, 2018, California Highway Patrol (CHP) officials reported a serious bicycle accident that took place in a rural roadway located in Napa County. Officers stated that the crash left one individual with unspecified major injuries. The injured man was identified by Napa County authorities as a 42-year-old resident of the nearby city of American Canyon. The man was taken to a hospital for treatment of his injuries. The most recent reports available on Thursday, September 13, 2018, indicated that the man was still in the hospital. However, updates on his condition have not yet been reported.

According to CHP, the crash happened in the afternoon. The American Canyon man had been riding his bicycle along Highway 29 to the north of the Zinfandel lane intersection just south of St. Helena.  The man had just passed the Del Dotto Estate Winery when he apparently lost control of his bicycle. After losing control, the man veered sharply and fell off of his bike.

Accident witnesses called CHP to report a bicycle accident with possible injuries. CHP immediately sent out a team of responders to the site of the crash. When they arrived, medical officials found that the cyclist had suffered severe trauma and put him on an ambulance immediately. The man was then rushed to the Queen of the Valley Medical center by an American Medical Response vehicle.

Officers of the Napa Area CHP are looking into what factors may have possibly caused this accident. Officers have yet to mention any suspected causes and say they do not know why the man lost control of his bike. Bicycle collisions are frequently caused by common accident factors like medical emergencies, roadway defects and hazards, and defective bicycle parts.

Bicyclists rely on their bikes to work properly, and when something goes wrong, it can easily cause an accident. For instance, a cyclist’s handlebars may suddenly come loose, leaving them unable to control their bike. When this happens, bicyclists are often seriously injured, and severe injuries can have steep costs including medical bills, loss of income, therapy costs, and more.

While there may be no faulty driver to hold responsible when a defective part causes a bicycle accident, those responsible for providing the defective part might be considered at-fault. Retailers, manufacturers, and sellers of bicycle parts that cause accidents can often be made to pay for crash-related injuries through products liability claims. To learn more about these cases, contact a Napa personal injury lawyer. For information about finding the right lawyer, check out the below video:

I’ve helped Napa residents get the money that they are owed for wrongful death and personal injury claims since 1982.

I encourage you to learn about my work history by looking through our Verdicts and Settlements and reading my client feedback:

I’m in Million Dollar Advocates Forum. The members of this forum are trial lawyers with a previously resolved case worth at least $1,000,000.

My website, AutoAccident.com, is the number one site for information and news about car accidents and personal injury in Northern California.