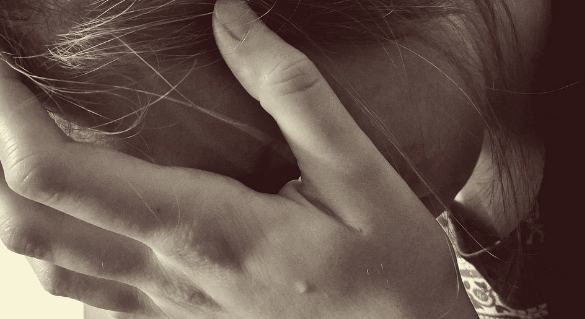 On Saturday, February 10, 2018, a head-on collision that ended up involving five separate vehicles left two individuals with fatal injuries and one more with serious trauma.

The decedents were identified as a 48-year-old man and 58-year-old woman, both from the nearby community of Colusa. However, authorities have not yet publicly released their identities. My sincere sympathy goes out to the family and friends of those who passed away in this tragic collision.

The auto accident was reported to California Highway Patrol (CHP) at approximately 10 a.m. A caller notified CHP’s dispatch that a serious collision had occurred on Highway 20 along the Sutter Causeway to the west of Yuba City.

The car crash reportedly occurred after a man from Meridian, had been driving a 2004 Ford Expedition westbound at a dangerously fast speed and collided with the rear-end of a 2015 GMC Sierra truck. The impact caused the Expedition to swerve out of its lane and enter the oncoming eastbound lane of traffic. After entering the eastbound lane, the Expedition collided head-on with an oncoming 1998 Chevy S10 pickup truck.

At the same time, a 19-year-old man from Redding had been driving eastbound on Highway 20 directly behind the Chevy pickup and was unable to stop before colliding with the Chevy’s rear end. Additionally, the impact between the GMC and the Ford pushed the Ford into the rear end of a westbound farm tractor.

Responding officials reported that both occupants of the Chevy died at the scene of the collision. Correia was reportedly taken by ambulance to the Rideout Hospital with moderate to severe injuries. The occupants of the other vehicles did not receive injuries.

CHP has reported that they do not believe alcohol and/or drugs were involved in this accident. While speeding appears to be a factor, CHP is currently investigating other accident factors such as driver distraction, roadway defects, medical emergencies, and more.

When somebody dies and a negligent party is at fault, those who are related to or depend on the decedent are legally able to seek recompense. The types of recoverable damages in a case of wrongful death include many different types of loss including loss of companionship, parental guidance, inheritance, financial support, and more.

To learn more about wrongful death, recovering what you are owed, and how a lawyer can help, you can visit my website or watch the video below.

Watch Youtube Video ~ What is a Wrongful Death Claim.

I’m Ed Smith, a Yuba City car accident attorney. If you have lost somebody because of the actions of a reckless driver, you may be able to recover financially. Call me to receive friendly and free advice. I’m available at (530) 392-9400, AutoAccident.com, or (800) 404-5400.

Since 1982, I’ve helped Yuba City residents with cases that involve wrongful death and/or personal injury to claim the funds that they need.

Read my client ratings and reviews:

I’m one of Million Dollar Advocates Forum’s trial attorneys. Lawyers of the forum have won or settled a case worth over one million USD.

My Prior Verdicts and Settlements are listed here.

To find the best reporting of information on wrongful deaths, auto accidents, and traumatic injury in the Northern CA area, go to AutoAccident.com.

pic: “mourning” by counseling via CreativeCommons0