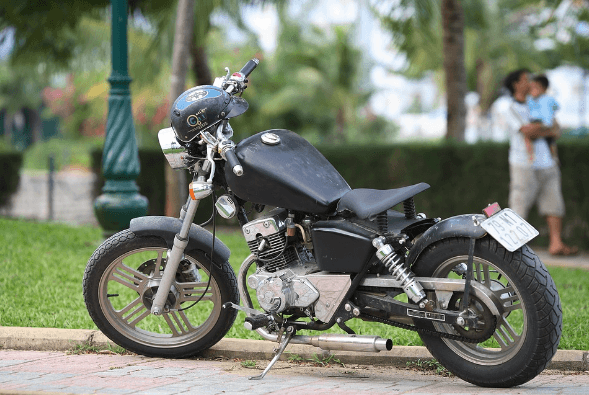 I’m Ed Smith, a Woodland motorcycle accident lawyer. While many find motorcycles to be an exhilarating way of getting from point A to point B, riding one always comes with the risk of being involved in an auto accident and suffering injuries as a consequence.

Between the beginning of 2006 and the end of 2016, there were 68 Woodland motorcycle collisions that involved traumatic injuries. Across these collisions, 1 involved a pedestrian, 11 occurred on a highway within Woodland city limits, and 3 involved bicyclists.

Additionally, motorcycle accidents in Yolo county occurred on highways nearly three times as often as accidents in Woodland itself.

The majority of Yolo traumatic motorcycle accidents involved injuries that were visible to responders, but not considered severe. This type of injury was involved in 51 percent of the accidents in question. After this, the most common type of injuries are those indicated by complaints of pain, which accounted for 25 percent.

Accidents that involved severe injury were slightly less common at 19 percent and fatal crashes were the least common, accounting for 4.59 percent with a total of 24 deaths over 22 accidents.

Traffic laws exist to keep drivers and pedestrians from being hurt and when these laws are violated, the risk of injury auto accidents significantly increases.

The traffic law violation that most often caused traumatic motorcycle collisions in Woodland was speeding, which caused 18 collisions accounting for 26.47 percent of these crashes. Right-of-way violations were almost as common, with 17 collisions making up 25 percent.

After these two, the most common collision violations in order from most common to least common were improper turning at 11.76 percent, DUI and traffic signal violations both at 8.82 percent, and tailgating at almost 3 percent.

I’m Ed Smith, a Woodland motorcycle accident lawyer. Motorcycle crashes can be especially dangerous. If you’ve been hurt during a collision, call me at (530) 392-9400 for free, friendly legal advice. AutoAccident.com and (800) 404-5400  are other good methods of contact.

My clientele feedback is available on Google, Avvo, and Yelp.

Million Dollar Advocates Forum lists me as a member of their forum. This means I have negotiated settlements or won a verdicts worth at least $1,000,000 for clients.

Follow this link to see some of my Prior Verdicts and Settlements.

I am the proud founder of AutoAccident.com, the leading site for traumatic injury and car accident information in the Northern CA area.