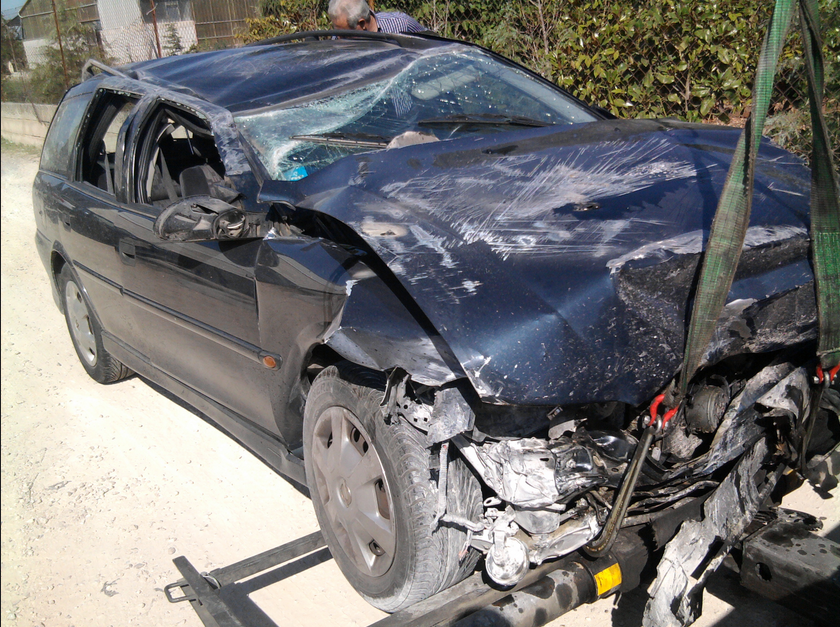 I’m Ed Smith, a Vallejo car accident lawyer. On Friday, June 30, 2017, a single-vehicle collision occurred when a car lost control and collided with a fire hydrant.  The fire hydrant collision broke the fire hydrant and left the two passengers with injuries. Both are expected to recover. More about this collision can be read below.

According to reports from the Vallejo Police Department (VPD), the accident took place on Friday at about 8:30 a.m. at the intersection of Tuolumne Street and Florida Street. Reportedly, a black SUV was driving through the intersection when, for unknown reasons, the driver lost control of the vehicle and drove off of the roadway. After veering off of the road, the vehicle struck a nearby fire hydrant, causing a forty-foot geyser of water to shoot into the air.

When first responders from the Vallejo Fire and Police Departments arrived, they found that the two occupants of the vehicle had suffered injuries during the collision. The injuries were reported to be moderate and the individuals were given emergency medical attention at the scene of the incident. Both injured people are expected to recover and nobody else was harmed as a result of this accident.

The Vallejo Fire Department (VFD) reported that after the Vallejo fire hydrant collision it took them around 10 minutes to stop the flow of water from the hydrant. Officials said that the fire hydrant ultimately spewed a few thousand gallons of water onto the street before firemen stopped the flow.

The VPD has not reported whether or not they suspect DUI to be involved in this accident. Possible causal factors in this collision include driving over the speed limit, faulty vehicle parts, dangerous roadway conditions, driving while distracted, and more.

This accident occurred not long after some other accidents in Vallejo. One such accident occurred on Monday, June 26, 2017, when a 22-year-old female Vallejo resident received major injuries as the result of a rollover collision on the Westbound Highway 37 off ramp on Interstate 80. The collision involved only one vehicle and the cause of the crash is still being investigated by the California Highway Patrol (CHP).

Another recent accident in Vallejo happened on Friday, June 23, 2017, when a motorcyclist suffered life-threatening injuries in a collision with another vehicle. According to reports from investigating officials, the man ran a stop sign on Louisiana Street at the intersection of Santa Clara Street and struck the broadside of a passing sedan. The man was hospitalized after emergency medical officials found that he had sustained major head trauma.

I’m Ed Smith, a Vallejo car accident lawyer. Car accidents can cause serious injuries. If you or someone you know has suffered injuries in a vehicle collision, call me at (707) 564-1900 for friendly advice at no charge. In other places, you can reach my office toll-free at this number: (800) 404-5400.

I have assisted individuals and families residing in Vallejo and nearby areas with receiving the money they are owed in claims that include personal injury, wrongful death, or both since 1982.

My client’s reviews, ratings and comments can be found on: Avvo, Yelp, and Google.

Some of the Past Verdicts and Settlements of our accident lawyers can be found here.

I founded AutoAccident.com. It’s the leading website in Northern California for useful facts and accurate info about car accidents, personal injury, and more.

Accident Lawyers at the Edward A Smith Law Offices