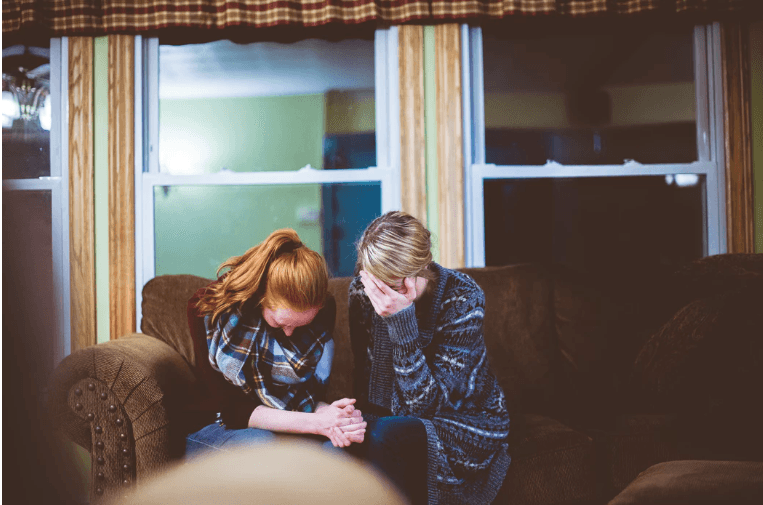 I’m Ed Smith, a Ukiah personal injury lawyer. A local man was left with fatal injuries following a Northern California highway crash that happened on Wednesday, June 6, 2018. Accident reports from California Highway Patrol (CHP) say that the collision took place in Sonoma County in the early hours of the morning. The report also states that one woman received major injuries as a result of the crash. On Thursday, June 7, 2018, the fatally injured man was identified by the Sonoma County Sheriff’s Office as Roger Lewis Evans, a 36-year-old resident of Ukiah.

My condolences are extended to Evans’ family while they mourn their lost friend and family member.

CHP reports state that the crash took place at about 2:15 a.m. on Highway 101 near Healdsburg. Evans had been driving in his 2001 Chevy Tahoe along the highway just north of the intersection at Dry Creek Road. CHP said that the number two lane of the highway had been closed off because of construction at the time and added that the area was marked off by signage and orange traffic cones.

According to a news release from CHP Officer Jonathan Sloat, a 58-year-old man from Richmond driving a big-rig truck had been stopped at the construction zone in the number one lane because of a traffic break further down the roadway. As Evans approached the stopped big-rig from behind, his vehicle failed to brake for unknown reasons. The Tahoe then rear-ended the semi-truck at an unreported speed.

Emergency response staff were sent to the accident site directly after the wreck occurred. Responders reported that both Evans and his passenger were found at the collision scene with serious injuries. They were put in ambulances and taken to the Santa Rosa Memorial Hospital in order to receive emergency medical treatments. However, Evans was not able to recover from his injuries and was sadly declared deceased at the hospital shortly after he arrived.

Sloat reported that officers have not been able to speak with the vehicle passenger because of her injuries. Additionally, the semi-truck driver did not suffer trauma during the accident.

Authorities are currently investigating this crash in order to find out what causal factors were involved. So far, no suspected factors have been reported. People who may have witnessed this fatal crash have been asked to contact CHP by calling the non-emergency telephone number (707)-588-1400.

I’m Ed Smith, a Ukiah personal injury lawyer. A car crash can have tragic consequences. If you have suffered the death of a loved one because of a crash, please reach me through (707) 564-1900 or (800) 404-5400 to receive free and friendly legal advice about your case. I am also available through my website, AutoAccident.com.

I have been reviewed at:

I’m a Million Dollar Advocates Forum attorney. Membership in this group means you are a U.S. lawyer who has won trial verdicts or negotiated case settlements worth over $1,000,000 for clients.

I founded the website AutoAccident.com, the leading source in Northern CA for getting current, accurate information and news about local car accidents and personal injury.