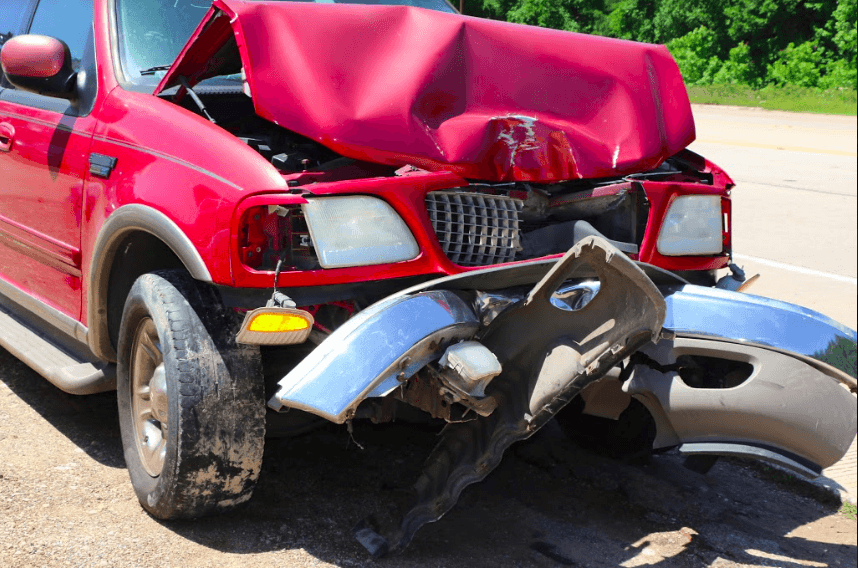 Three Injured During Woodland Head-On Accident – California Highway Patrol (CHP) officials have reported that a serious collision took place near Woodland on Friday, October 19, 2018. The accident reportedly left three individuals with major injuries, despite being a relatively low-speed crash. According to officers, the collision involved only two vehicles and happened on a highway location just north of the city. Additionally, CHP has stated that they believe driving under the influence may have been a cause of the accident. All three injured individuals were taken to a hospital to receive emergency medical care for their injuries and, so far, updates on their conditions remain unavailable.

According to CHP, the collision took place at about 4:30 a.m. on Highway Interstate 5 near the exit for County Road 17, around 3 miles north of Woodland. CHP’s report stated that two 18-year-old women, one Davis, and one Woodland resident, had been driving south on the highway in a 2011 Nissan Cube. At the same time, a 41-year-old woman from Rancho Cordova had been driving north on the highway, approaching the Nissan’s location. Preliminary reports stated that the Nissan had been driving in the far-left lane of the northbound side of the freeway when the two vehicles collided head-on.

Responders were sent to the accident site immediately after CHP was notified about the collision. Arriving medical responders discovered that all three women had suffered major injuries. Medics said that the Nissan driver suffered head trauma while all three women sustained severe injuries to their lower extremities.

CHP logs stated that northbound highway lanes were shut down for 90 minutes in order to allow room for a helicopter to airlift the three injured women to a nearby hospital. Highway lanes reportedly remained closed until 6:30 a.m. after officers had finished the initial investigation and workers had removed wreckage from the roadway.

According to CHP, it is believed that the driver of the Nissan may have been under the influence of either alcohol or drugs at the time of the crash. However, an investigation into the collision is still being conducted, and CHP has not mentioned any further suspected collision factors.

Recovering After an Injury

The process of recovering after suffering a severe crash injury can be very difficult. Not only are injured parties dealing with physical pain and trying to return to normal, daily life, but the expenses of dealing with a serious injury are often high. Injured people have commonly faced expensive hospital bills as well as the added cost of medications, therapy, in-home care resulting from a car accident with a negligent motorist.

Because recovering from an injury can be so expensive, parties injured by negligent drivers are often able to claim payment for the damages they’ve suffered. This is typically done through a “personal injury claim.” These claims seek to hold negligent parties responsible for their actions and to provide injured people with the support they deserve. To learn more about the details of your specific case, you can call a local Woodland personal injury lawyer.

Take a look at my Verdicts and Settlements.

Read what my clients have written about my work:

I belong to the Million Dollar Advocates Forum, a forum of lawyers who’ve resolved a case that won their client over one million dollars.

AutoAccident.com has the leading news and info about personal injury topics in Northern CA.