SPECT (Single-photon emission tomography) imaging is emerging as a necessary tool in the evaluation and treatment of patients with TBI (traumatic brain injury) based on results of a recent study.  One of the reasons is the imaging provides greater ability to detect lesions than MRI and CT imaging, which remain valuable diagnostic tools to identify acute damage to the structures of the brain.

The difference with SPECT is that it can show dynamic information and show functional deficits…deficits that standard imaging such as MRI and CT do not reveal.  Given the difficulties of obtaining a definitive TBI diagnosis, especially in mild cases, SPECT can offer valuable information in conjunction with neuropsychological testing. 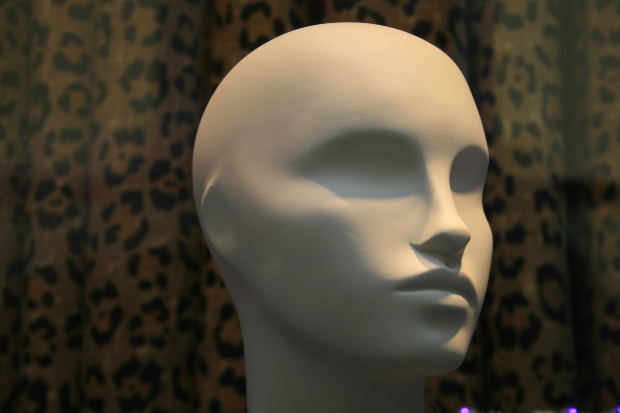 The recent study revealed that 33 patients did not have significant abnormalities on initial SPECT scan, and with 97% of those 33 patients, their symptoms resolved within three months.  However, in the 34 patients who did have initial SPECT abnormalities, 59% continued to suffer significant symptoms.  The study suggested that a negative initial SPECT scan could be a good sign.  One of the physicians involved with the study called it “reassuring” if a patient has a negative SPECT following TBI in that it can be safely predicted that the patient will likely have no permanent neurological injury.

In terms of cost, SPECT is in the range of standard imaging, with a price tag of approximately $1100, as opposed to MRI, which has a price range of $800 to $1200 and CT scan, which costs approximately $500.  CT scan is the least effective in offering diagnostic data for mild TBI.  For comparison purposes, the study used the estimate that a non-contrast head CT’s of  acute patients in the emergency room setting will only be positive approximately 10% of the time.  The study also suggests that the SPECT imaging will be more useful with regard to repetitive concussions than standard imaging.

I’m Ed Smith, Sacramento Personal Injury Attorney with the primary accident information site on the web, AutoAccident.com.  If you or someone you love has been in an automobile accident and has suffered traumatic brain injury, call me now at 916.921.6400.   You can find out more about our office by looking either Yelp or on Avvo, the attorney rating site.