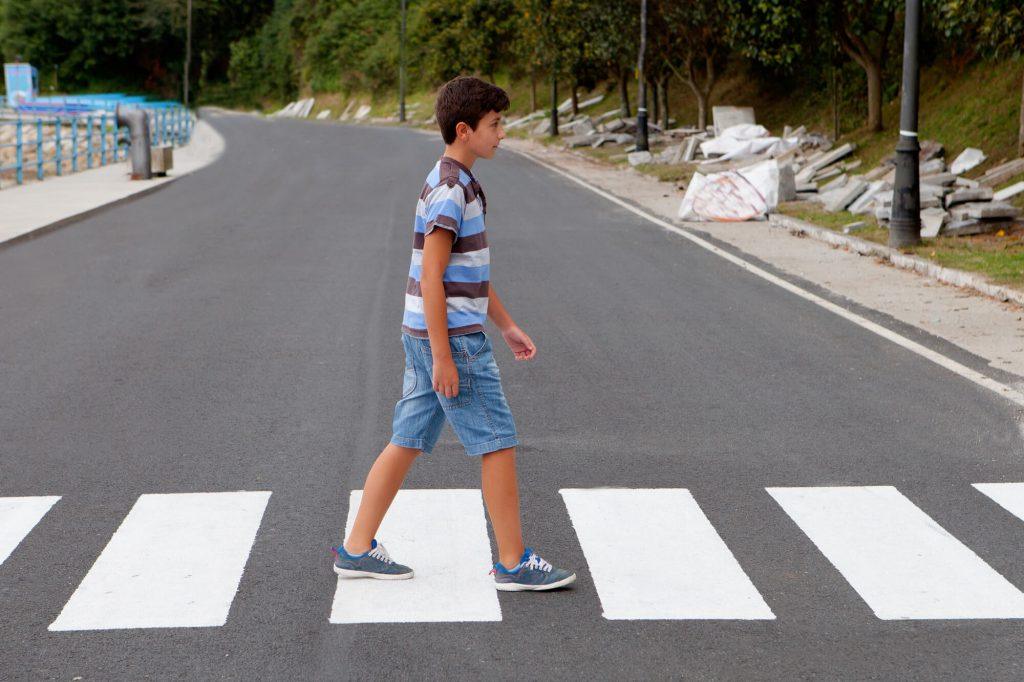 Every year, numerous pedestrians are injured by motor vehicles as they cross the street, walk down the road, or step outside of their homes. Despite the multiple warnings and tireless efforts of those who seek to improve road safety, preventable injuries still occur. Some of the statistics published by the National Highway Traffic and Safety Administration (NHTSA) include:

These wrongful deaths are heartbreaking, particularly when there are children involved. Children can be hard to see over the hood of a car. Because children often do not understand the dangers of the road and are easily distracted, it is imperative for drivers to keep their eyes open for them. Even if children aren’t killed by a motor vehicle, they can still suffer serious injuries.

A Case Report: Small Bowel Injury in a Child in a Pedestrian Accident

A recent case report was published in Pediatric Surgical International describing a serious pedestrian injury that occurred in a child following an auto accident. A child was playing in the road when a car drove past him. The driver lost control of the vehicle and flipped, landing on the child. The child sustained a severe crush injury and was trapped underneath the car for an extended period of time. Emergency medical personnel were called to the scene and realized that he had sustained serious abdominal trauma. He was rushed to a local hospital so that his injuries could be repaired. After an evaluation by doctors, he was diagnosed with a small bowel evisceration. This means that his intestines had broken through the abdominal wall and were outside of his body. He was also diagnosed with a spinal fracture and a diaphragmatic hernia. Essentially, his abdomen was crushed, and its contents were forced elsewhere, including his chest and outside of his body. The child spent numerous hours in an operating room as his injuries were repaired. This case report illustrates the importance of remaining aware of the outside world while driving. This child is fortunate to have survived the accident and may have life-long medical problems as a result. Any parent whose child has been injured in a car accident should meet with a Sacramento pedestrian accident attorney to explore all their options.

Watch YouTube Video: Walk This Way: Pedestrian Safety for Young Children. This video provides safety tips for elementary-school-aged children on how to safely walk on the street.

I’m Ed Smith, a Sacramento Pedestrian Accident Attorney. If you or your child has been injured following a pedestrian accident, please contact me today at (916) 921-6400 or (800) 404-5400.  I would be happy to share free, friendly legal advice.

I am honored to be a part of California’s section of the Million Dollar Advocates Forum.

All of my visitors are invited to look through our verdicts and settlements saved at this site.

Everyone is invited to see our client reviews on Avvo, Yelp, and Google.