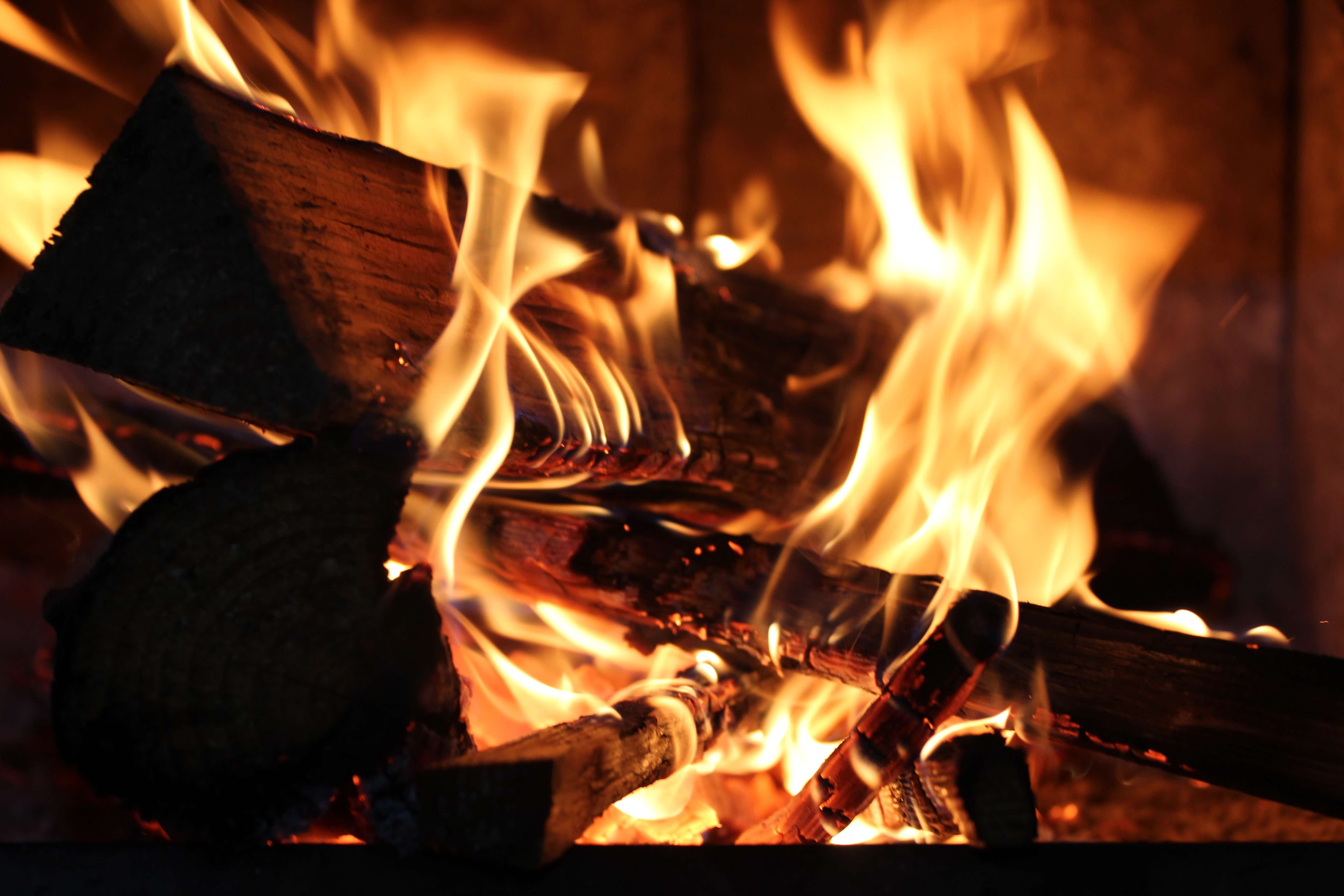 I’m Ed Smith, an Oakley Personal Injury Attorney. On Sunday, March 11, 2018, a large house fire erupted in the city of Oakley, California. There were no casualties from the unintentional fire that broke out, although the house has been destroyed and the occupants have had to temporarily relocate. For the full story, continue reading below.

Shortly after 11:00 a.m. on Sunday, more than twenty firefighters were on route to Fourth Street after receiving calls regarding the fire coming from a single-story house on the 500 block of the street. The fire crews arrived only to discover a threatening amount of thick, black smoke that was accumulating from the intensely hot fire.

Firefighters faced challenges in extinguishing the massive flames, according to Ross Macumber, Battalion Chief of the East Contra Costa Fire Protection District (ECCFPD). Macumber reported that the difficulties in taking down the fire were primarily due to the abnormal shape of the house, as well as its age. After ventilating the roof, crews were able to get the fire under their control around 11:45 a.m.

At the time of the fire, there were at least two people in the house. First, a ringing security alarm had gone off, which was followed by multiple smoke alarms in different rooms. A female in the house walked around to discover what was causing all the alarms to activate when she realized that her porch overhang had caught fire. Thankfully, the woman was able to get herself and her elderly mother out of the house with no problem.

In follow-up reports, both women were said to have been physically unharmed by the fire. Currently, the two women are living with relatives since their house was demolished by the flames.

The cause of the fire is still under investigation by local authorities. An incident summary published late Sunday evening revealed that discarded cigarettes might have contributed to the fire’s origin, although it has not been officially determined as of yet. The extent of the damage eliminated any potential loss estimate.

How an Experienced Personal Injury Attorney Can Help

If you have sustained serious injuries due to someone else’s negligence, immediately contacting an experienced injury lawyer can help you seek the just compensation that you are looking for. At the Edward A Smith Law Offices, we have successfully represented a diverse range of injury cases – including burn injuries. We realize how physically and mentally traumatizing this experience can be, and we are equipped to do whatever it takes to get the legal compensation that you are entitled to.

Learn what my former clients have to say about me on Yelp, Avvo, and Google.

My settlements and verdicts are posted on my website for your convenience.