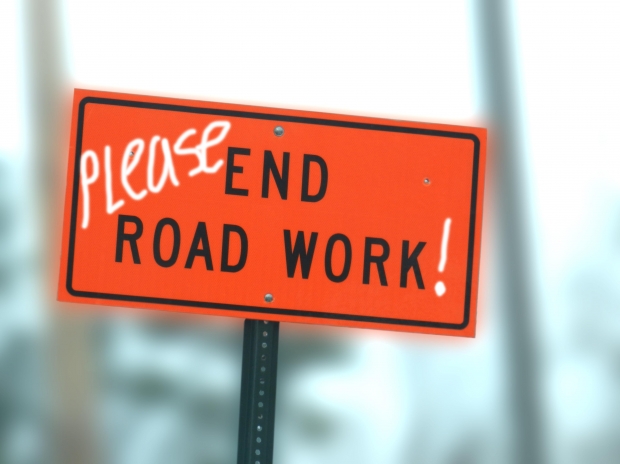 Sacramento’s “Across the Top” project is adding carpool lanes and repaving the highway.  It has been in progress since 2011 and is projected to be completed sometime in 2016.  The project runs for 10 miles from the Sacramento River Bridge east to Watt Avenue.  The project caused a large shift in traffic last year and during that time the California Highway Patrol reported a substantial increase in automobile accidents as follows:

Clearly, this project has resulted in a substantial increase in traffic accidents.  One of the most recent occurred in the early morning hours of August 19, 2015 when a Good Samaritan was killed on I-80 near Norwood Avenue.  He helped out a motorist who had run out of gas, and was driving away when he was rear-ended by a police officer who was off-duty.  The Good Samaritan’s vehicle burst into flames, killing him.

The California Highway Patrol has attributed this rise in accidents to driver inattention.  Recently a local news station sought an update on the above statistics and was told that a new computer program did not allow them ready access to collision stats.  According to CBS13, they contacted CHP spokesperson Chad Hertzell and were told that although they once could pull up real time collision statistics, they were no longer able to do so in their office.  He indicated that they still could pull these statistics at headquarters but there was more of a delay in getting the information that way.   He also indicated that they were working on getting that ability back in the office.

I’m Ed Smith, a Carmichael attorney with the most informative and comprehensive accident site on the internet, www.AutoAccident.com.  If you or someone you know has been injured in an automobile accident due to the negligence of another driver, please feel free to call me for free and friendly advice at (916) 921-6400.  If you are outside of the Sacramento region, call toll free at (800) 404-5400.  Be sure to check out our reviews on Yelp! and Avvo.