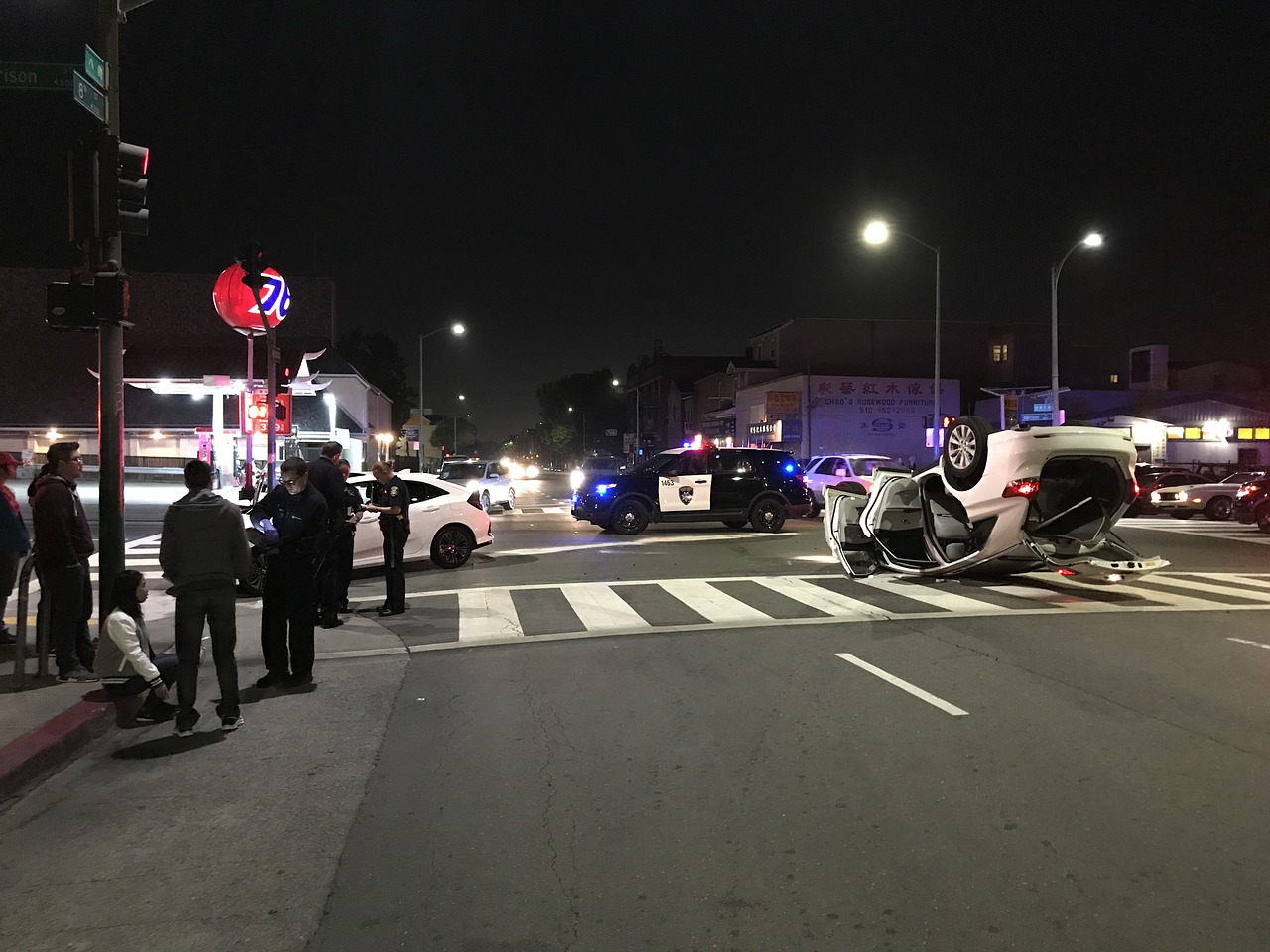 I’m Ed Smith, a Sacramento car accident lawyer. A collision involving three vehicles occurred on July 30 that resulted in injuries at a Sacramento intersection. The crash is under active investigation by local authorities as to cause.

My prayers are with those who were injured and their families. I sincerely hope these victims of this crash will recover quickly.

The intersection crash occurred just after 10:30 in the morning at Rangeview Lane and East Stockton Boulevard and involved a Kia SUV, gray in color, a Ford Fusion, red in color, and a third vehicle, which was unidentified. Reportedly, gasoline had leaked from at least one vehicle involved in the incident, which necessitated that the lanes be closed that headed northbound on East Stockton.

According to authorities at the Sacramento Fire Department, this crash resulted in injuries. However, there were no details about the number of people injured or the severity of their injuries.  Tow trucks were summoned to removed the vehicles, and response teams arrived at the scene to help the people that were injured.

Because California is a pure comparative negligence state, any or all drivers involved in a crash may be held partially liable if it can be determined that they were at fault in part for the crash. For example, if one driver was speeding when the accident occurred and was injured, that person would have their compensation reduced by their percentage of negligence. If you say the injured driver was 20-percent responsible, the driver would still be entitled to 80 percent of the amount awarded for the accident injury.

I’m Ed Smith, a Sacramento car accident lawyer. Accidents can leave people with devastating injuries. If you or a member of your family have been injured by a negligent motorist, please phone me at (916) 921-6400. I am here to offer you my advice, and it is free and friendly. You can also access my toll-free number at (800) 404-5400.

Find helpful reviews of my law practice at:

During my 35 years of practice working as a Sacramento personal injury lawyer, I have helped countless people who have suffered traumatic injuries in accidents recover compensation for their damages. I have also helped families who have suffered the wrongful death of a loved one recover compensation for their losses. In addition to motor vehicle accidents, I also have extensive experience in motorcycle, truck, bicycle and pedestrian accidents.

Results of cases with some of my prior clients is found at Verdicts and Settlements.

Million Dollar Advocates Forum is open only to trial lawyers with $1 million or over in proven settlements or verdicts. I am honored to be a California member of this group.