A vehicle making a right turn can be especially dangerous to lawful pedestrians and bicyclists.  This is because when the pedestrian crossing signal turns green, so does the signal facing the motorist interested in completing a right hand turn.  In California, where we are allowed to turn right on a red, often times the motorist has been looking to his or her left to find a break in traffic in which to complete the right turn.  When the traffic signal facing the oncoming traffic to the motorist’s left turns red, that break in traffic obviously occurs.  Many times the turning motorist will not re-check to his or her right before initiating the right turn movement, and if the pedestrian or bicyclist has already begun lawfully crossing, a horrifying collision could occur.

Motorists that frequent urban areas are often more aware of the potential to find a pedestrian or biker within the intersection since alternative commuters are more plentiful within those urban areas. 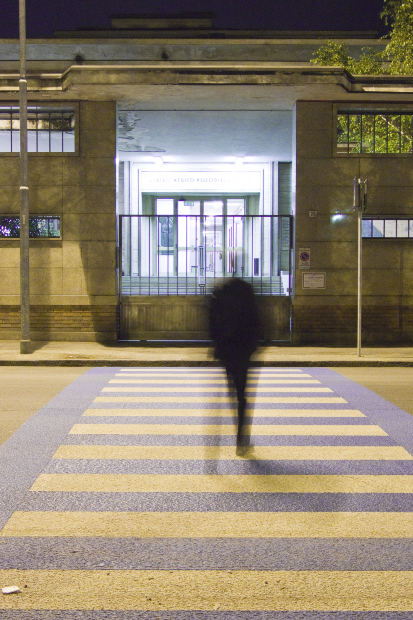 The California DMV outlines safety tips for motorists with regard to right-hand turns:

Begin and complete the turn in the lane closest to the right-hand curb.  Do not make a wide turn into an adjacent lane.  Be sure to keep an eye out for pedestrians and cyclists that may be between the curb and your vehicle.

When executing a right turn from a one-way road onto another one-way road, start that turn in the far right lane.  The difference with one-way roads are if it is clear you can end the turn in the lane of your choice.

Other dangers with regard to right-hand turns are when the motorist intending to turn misjudges speed or proximity of oncoming traffic and pulls out in front of a vehicle without giving that driver enough time to stop.

Always remember that right hand turns are allowed at most intersections in California, there are some exceptions.  Keep a lookout for signs indicating “No turns on red”.  These are often present at confusing, dangerous or heavily traveled intersections.