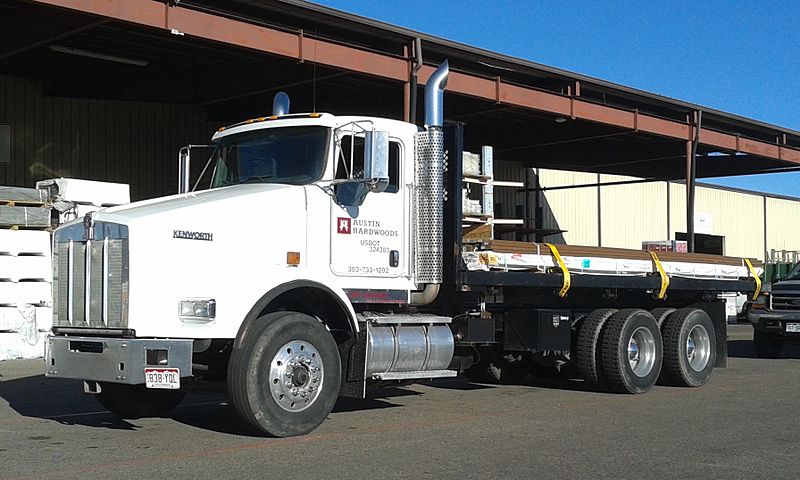 I’m Ed Smith, a Red Bluff personal injury lawyer. According to information from the Red Bluff Police Department, a big rig truck overturned on a state highway near Red Bluff on Wednesday, May 24, 2017, injuring the driver of the truck and involving one other vehicle in the collision.

The accident occurred shortly before 7:50 a.m. on the westbound section of State Route 36 only about half of a mile west of the Dibble Creek Fire Station. A semi truck that had been hauling a large load of dirt entered a turn at too high of a speed, causing the vehicle to overturn and spill its contents across the highway. Witnesses reported that about 10 yards of dirt were strewn across the highway, totally blocking traffic on both lanes.

A second vehicle of unreported make and model was not able to avoid the wreckage in time and became involved in the collision.

When officers of the California Highway Patrol (CHP) arrived at the scene of the accident, they found that the driver of the big rig truck had sustained injuries and called for a medical ambulance to transport him to the nearby St. Elizabeth Community Hospital for treatment and screening for further injuries. Reports from medical officials have since indicated that the driver’s injuries were minor.

Trucking companies are no strangers to the legal aspects of injury accidents. Often, these large companies will have teams ready as soon as an accident happens that will begin working immediately to mitigate the company’s responsibility for the accident in the eyes of courts and insurance adjusters. If you’ve been in an accident involving a big rig truck, it is important to have legal representation as soon as possible in order to prevent important evidence from being obscured.

I’m Ed Smith, a Red Bluff personal injury lawyer. Truck accidents often leave victims with traumatic injuries that take energy and resources to recover from. If a truck accident has left you or somebody you care about with a serious or fatal injury, call my office at (530) 392-9400 for friendly advice. A consultation by telephone is free. In other area codes, I can be contacted at this number: (800) 404-5400, free of any toll.

I’ve been assisting residents of Red Bluff and nearby areas for more than 35 years in recovering their losses in cases that involve personal injury and wrongful death.

Some of my client reviews and ratings are located on: Yelp, Avvo, and Google.

I’m one of the members of the Million Dollar Advocates Forum. This is a group of the country’s top-rated trial lawyers who have all had success in reaching settlements or winning verdicts worth over $1 million dollars in value.

I am the founder of the website AutoAccident.com, the best place for finding useful and accurate info on vehicle accidents and personal injuries in Northern California.