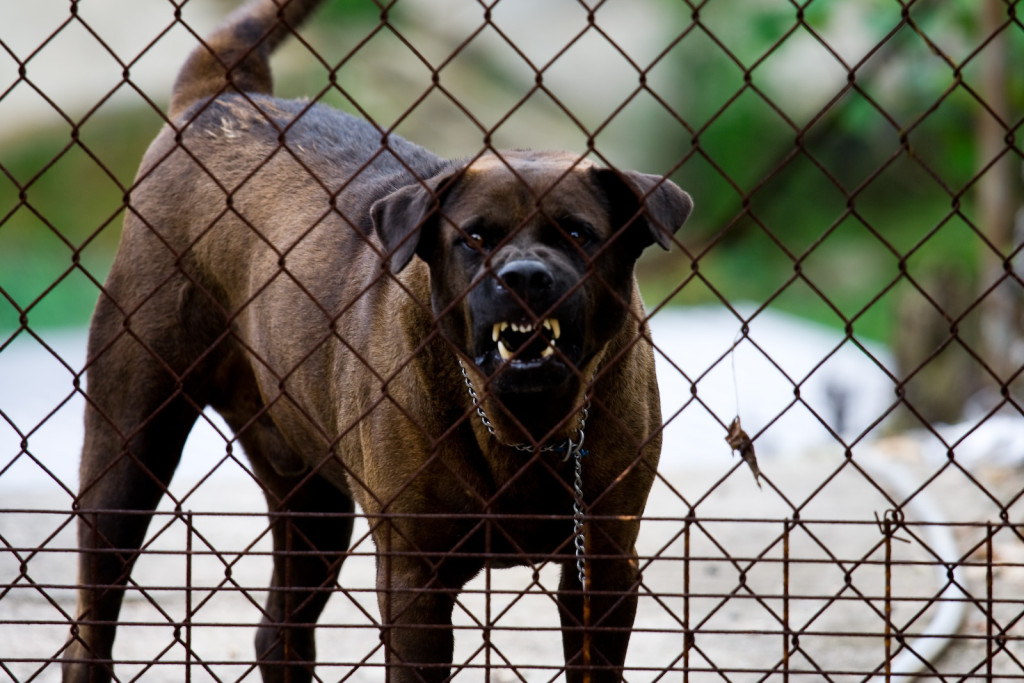 Have You Been Bitten by a Dog with Rabies?

I’m Ed Smith, and I’m a Sacramento dog bite lawyer. My law firm works hard to help those recovering from serious dog bites obtain the financial compensation they deserve. We understand how difficult it can be to heal psychologically and physically after one of these attacks. We quickly get to work investigating the facts surrounding the attack to prepare your case. We have the proven experience to provide you with the legal advice you’ll need.

Although most of our clients don’t require treatment for rabies, there are times when an attacking dog escapes and a careful doctor advises a patient to undergo immediate rabies treatment shots. Failure to obtain such help can prove fatal.

The following information covers the prevalence of this disease, how its diagnosed in humans and dogs – and what treatment may involve.

What Causes Rabies – And Which Animals Tend to Contract This Disease?

Rabies is caused by a virus that spreads through the infected animal’s saliva. While the disease is normally spread when an animal bites a person or another animal – in rare cases, it can spread if an infected animal licks an open wound on a person’s skin. Pets and farm animals that can get rabies include: horses, cows, dogs, cats, goats, and ferrets. Wild animals that can develop this disease include: bats, coyotes, beavers, monkeys, skunks, woodchucks, raccoons, and foxes.

Diagnosing Rabies in Humans and Dogs

Whenever an attacking dog cannot be caught and tested for rabies – or tests prove inconclusive, a doctor will cautiously recommend that you obtain a series of treatment shots. Tests are generally run on a person’s blood serum, spinal fluid, and saliva — and skin biopsies can be performed on hair follicles taken from your neck area.

Even though only about one percent (1%) of all dogs tested in America for rabies each year wind up having the disease – no doctor wants to put your life at risk. Data released by the Centers for Disease Control (CDC) in 2016 indicated that only one California case was reported in 2014 of a dog having rabies. Still, this threat must be taken seriously.

The sad fact is that the only way to test a dog for rabies, is to euthanize or kill the dog. This is necessary since the DFA (direct fluorescent antibody) test requires that brain tissue be removed from at least one or two parts of the potentially diseased dog’s brain.

It normally takes a diagnostic lab about two to three hours to determine if a tested dog has rabies.

Human Symptoms That Can Indicate a Rabies Infection

Unfortunately, human symptoms of rabies can often mimic many other illnesses. You may have one or more of the following symptoms – not necessarily all at once:

This normally includes an immediately acting shot (containing rabies immune globulin) that helps keep the virus from infecting you. It’s often administered near the body area/part where you were bitten. You are also expected to obtain four rabies vaccines in your arm over a 14-day period. These shots are designed to help your body recognize and fight off the virus.

Related Articles by Edward A Smith:

I’ve been helping California residents with their personal injury cases, including those involving animal bites, for more than 34 years.

Check out my favorable client reviews on: Yelp, Avvo and Google.